After months of planning and a few hours of careful physical work, famed sculptor David Adickes’ larger-than-life bust of the late President John F. Kennedy was placed at its prepared site on JFK Boulevard at Aldine Bender Road on Tuesday as part of the East Aldine Arts Council’s growing public art initiative.

The council is part of the East Aldine Management District.

Adickes, 95, was there Tuesday to watch the installation of his massive creation. His well-known giant sculptures include the head-to-toe statue of Sam Houston on Interstate 45 North, an abstract representation of a cello player in downtown Houston and busts of other presidents that sit together, with the nickname “Mount Rush Hour,” on Interstate 10 downtown.

More work is ahead at the JFK site in preparation for the statue’s official debut in a few weeks. The date will be announced in advance.

But now JFK is finally “on JFK,” ready to attract and inspire onlookers from the neighborhood, travelers to and from Bush Intercontinental Airport and many other people. 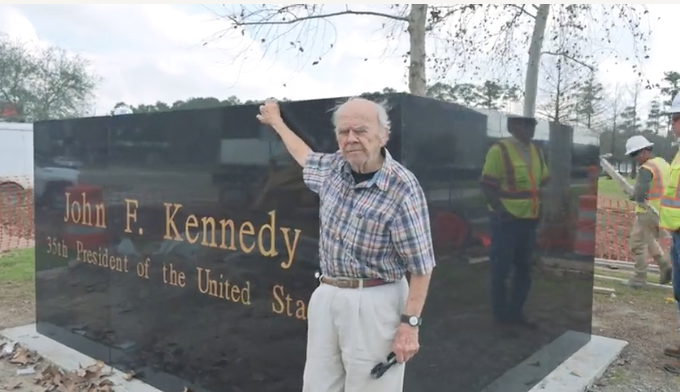 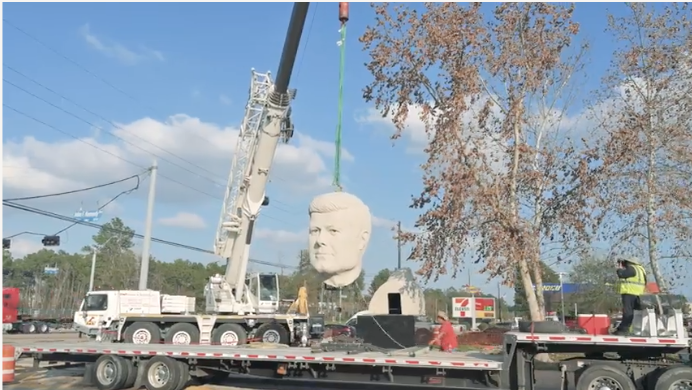 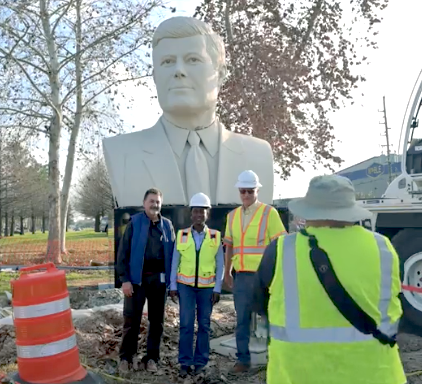 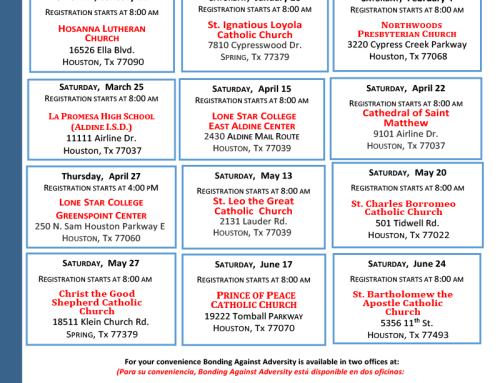 Greens Bayou Coalition: Let’s Clean It Like You Mean It, Sat. March 25

Greens Bayou Coalition: Let’s Clean It Like You Mean It, Sat. March 25 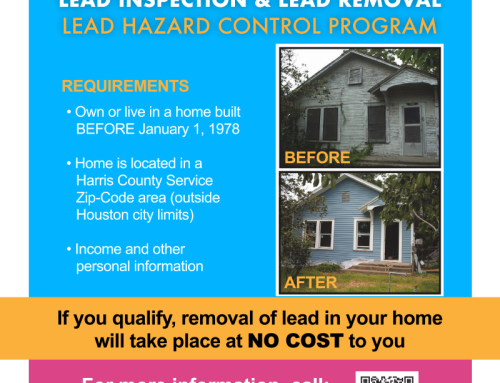 Free Lead Inspection and Removal – See if You Qualify

Free Lead Inspection and Removal – See if You Qualify 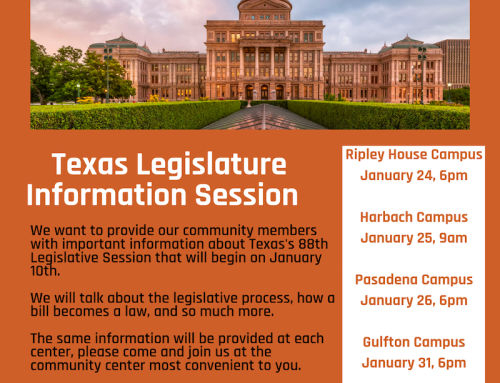 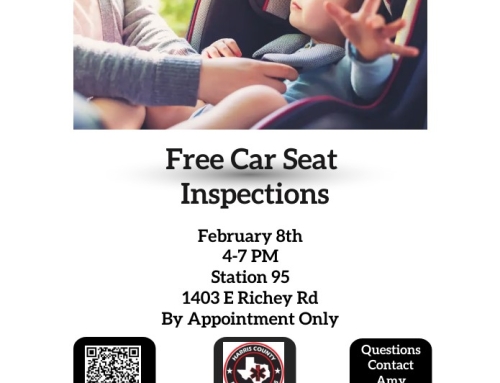