Lone Star College hosted a luncheon in partnership with the East Aldine District on Tuesday, March 26 to receive community input regarding the college’s upcoming 2013 bond election.

Members of the Lone Star College System Board of Trustees responded to a committee of citizen leaders in February when they voted unanimously to put a bond referendum in front of area voters for approval on May 11. The citizens’ committee, representing area business, education, government and civic sectors, recommended to the board that the college system build new learning facilities and infrastructure to accommodate the system’s historical growth.

The $497.7 million bond referendum includes financing for learning facilities at each campus – projects that were prioritized and outlined by the group of citizen leaders as part of their recommendation to the board. The May 11 election will also include for consideration three trustee seats on the LSCS Board.

For more details about the bond referendum visit the Lone Star College website.

You can also find your closest polling location and times. 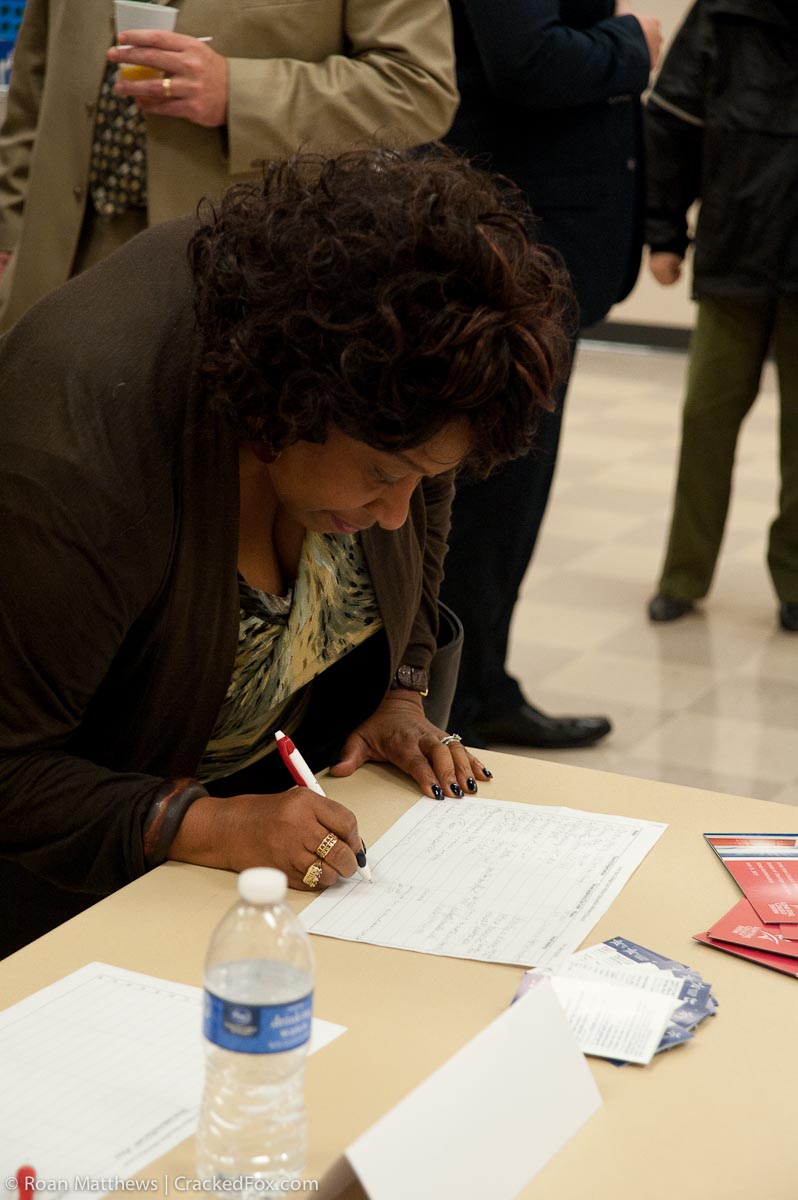 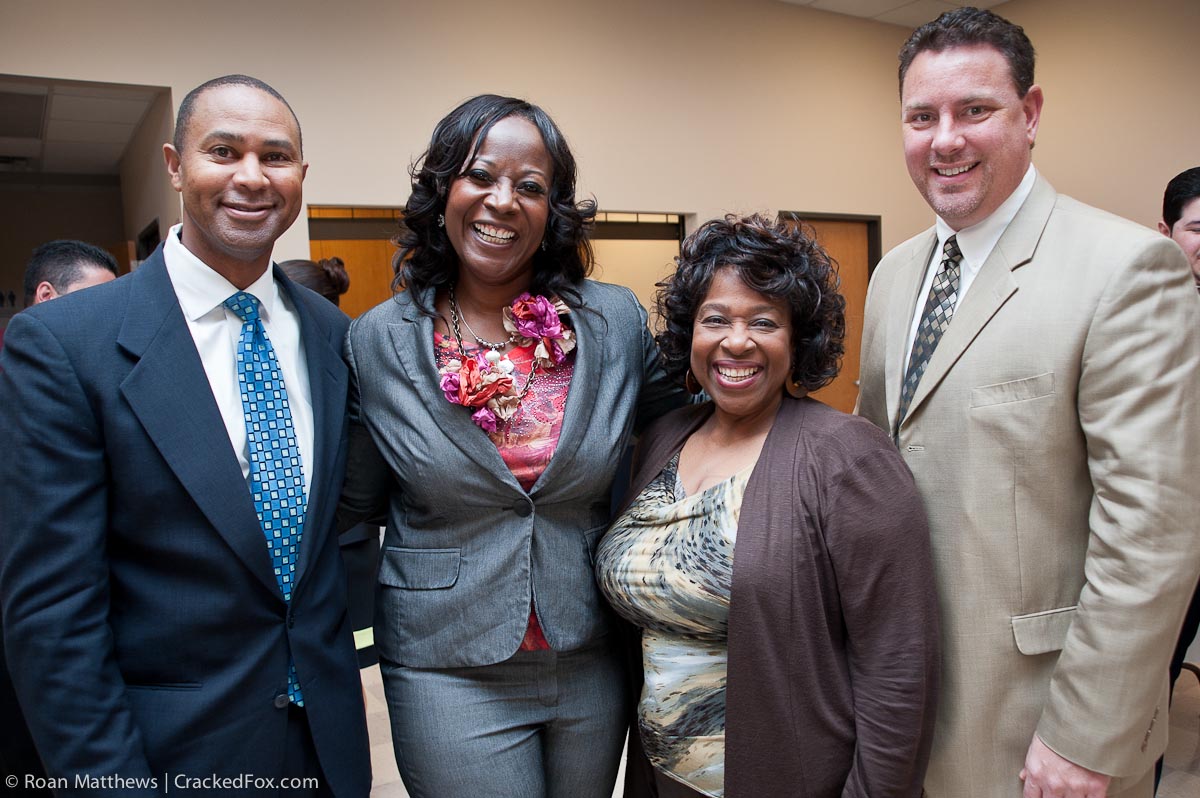 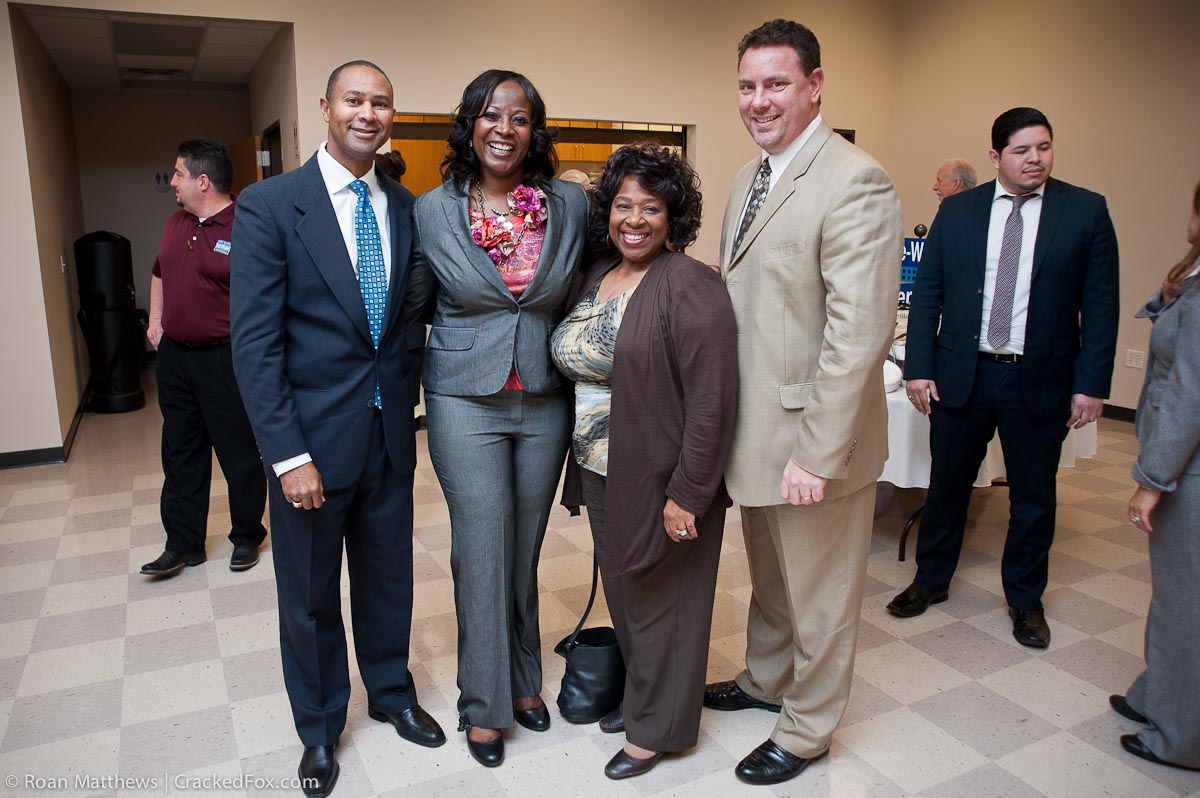 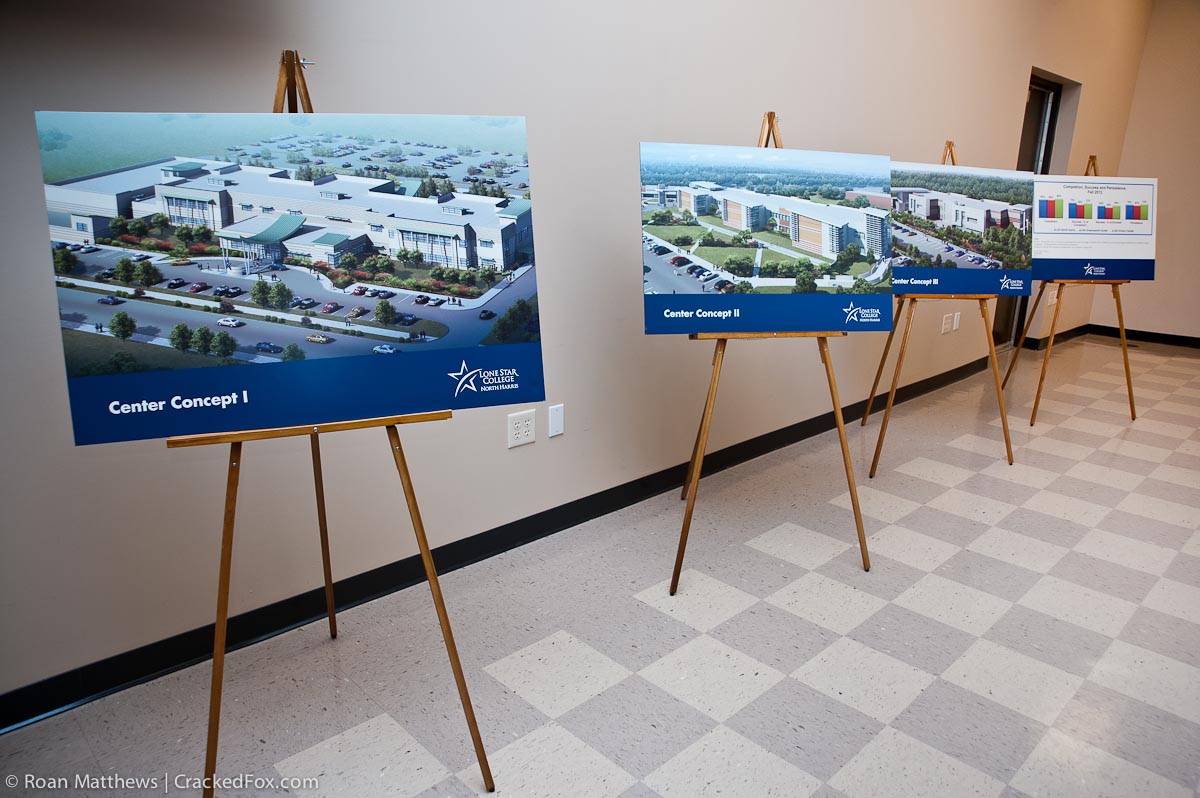 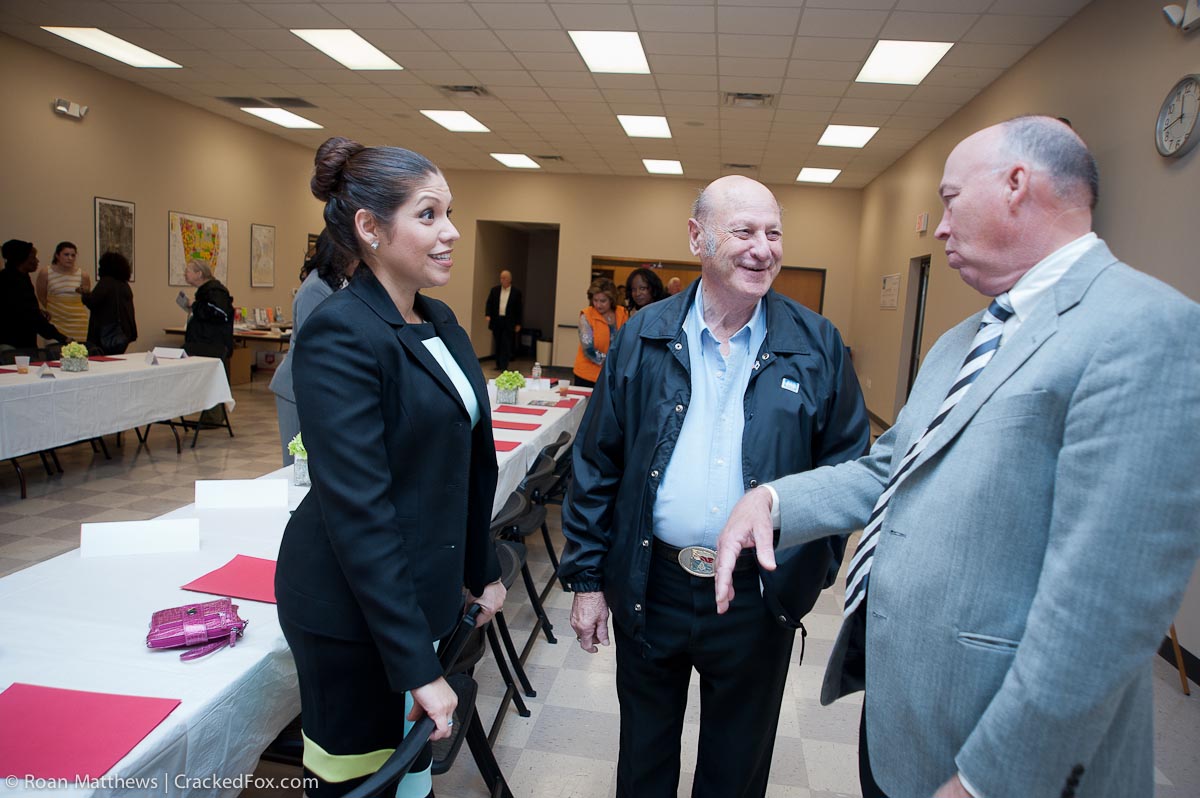 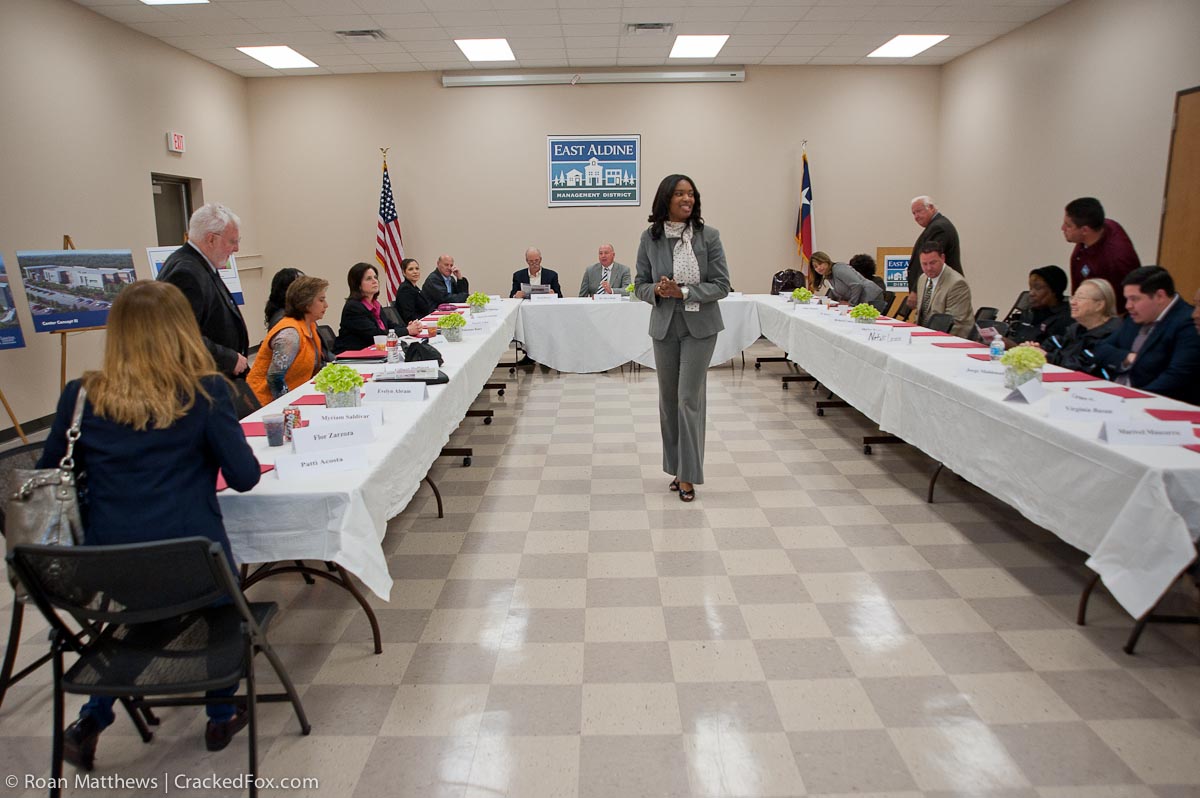 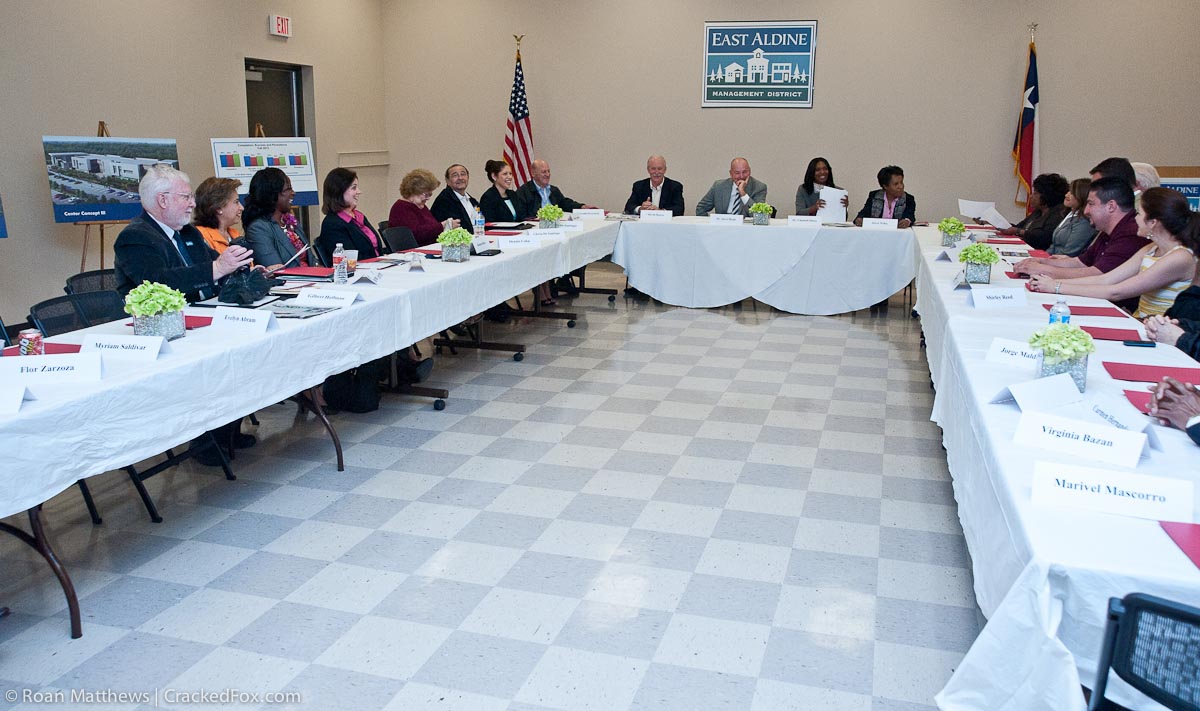 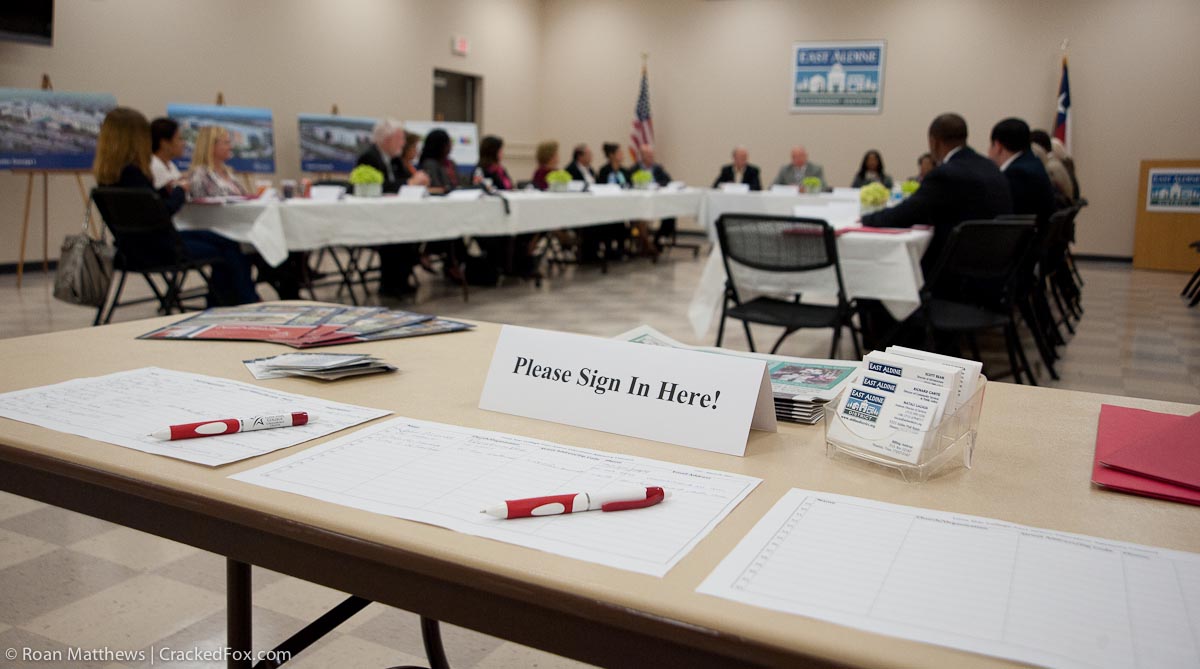 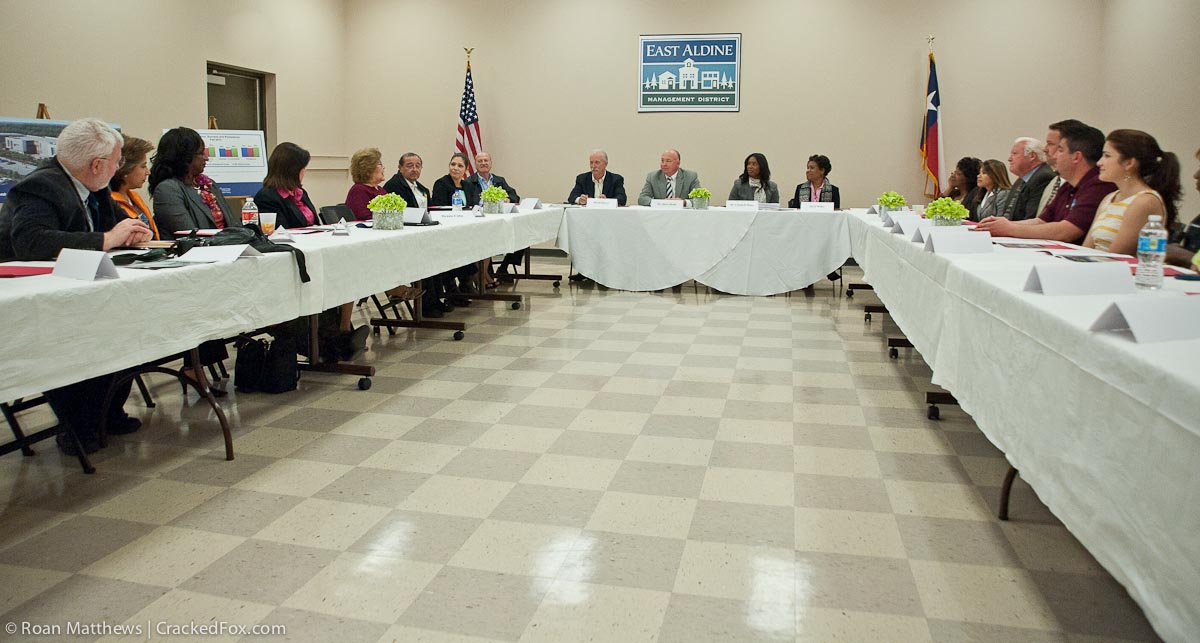 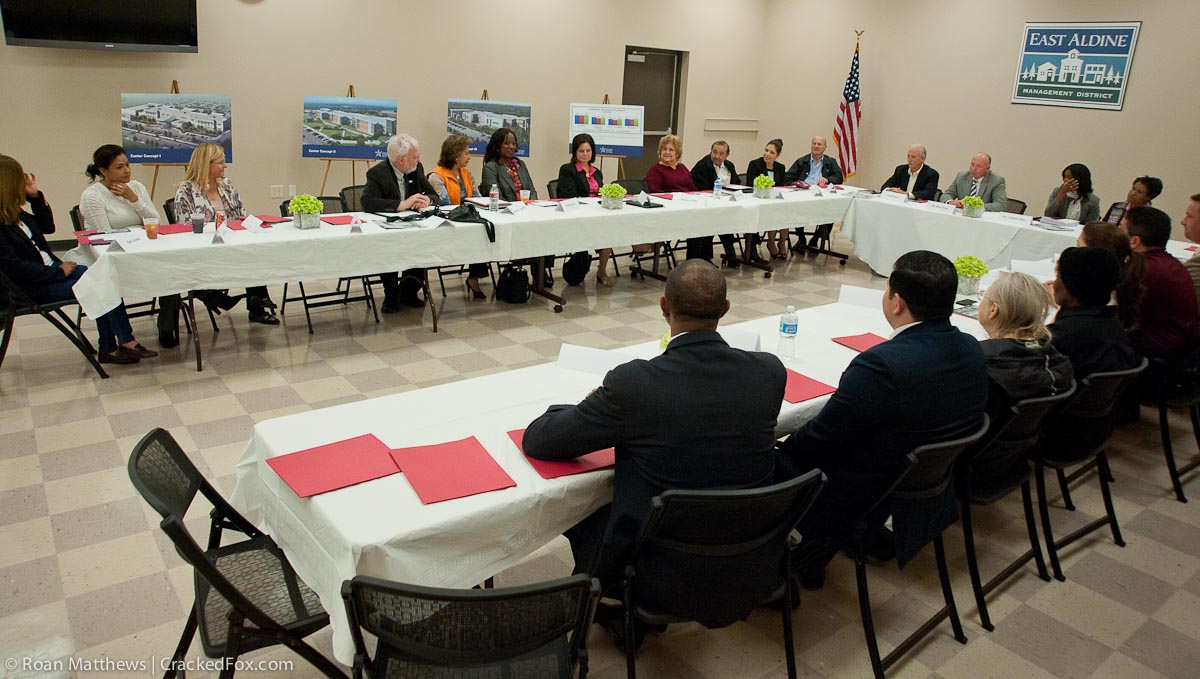 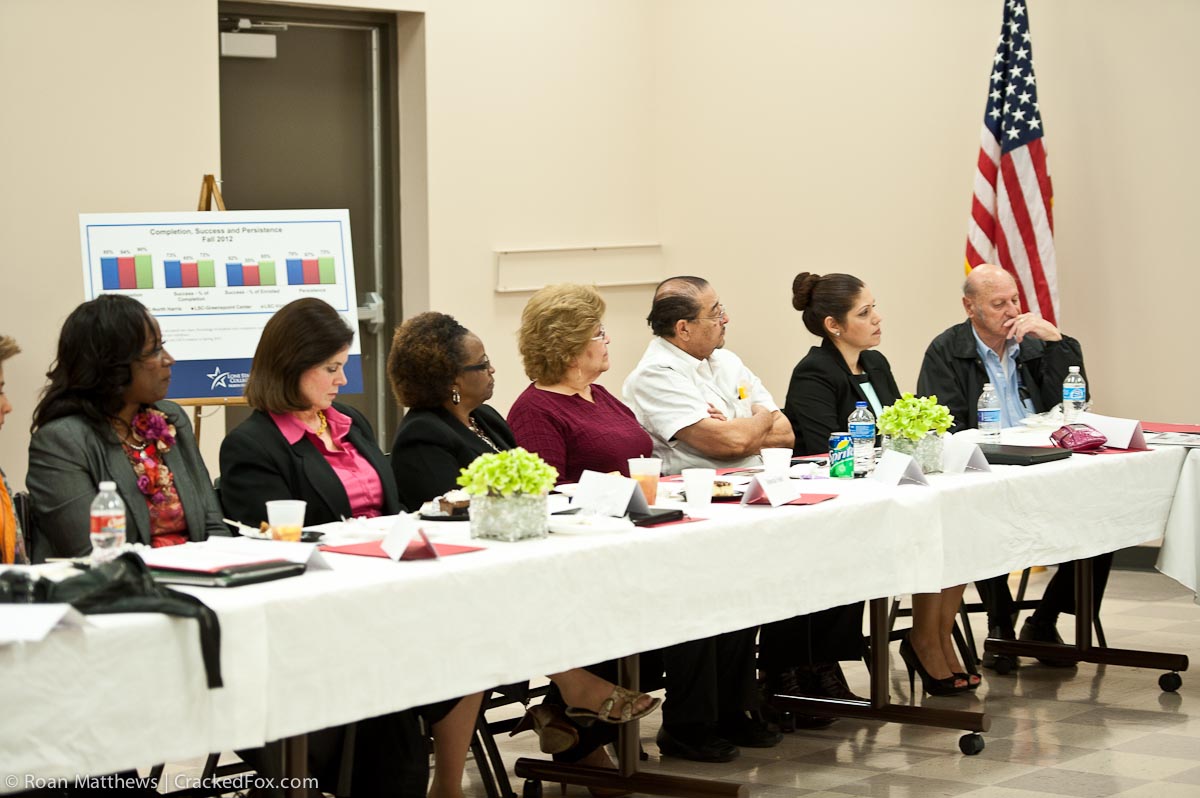 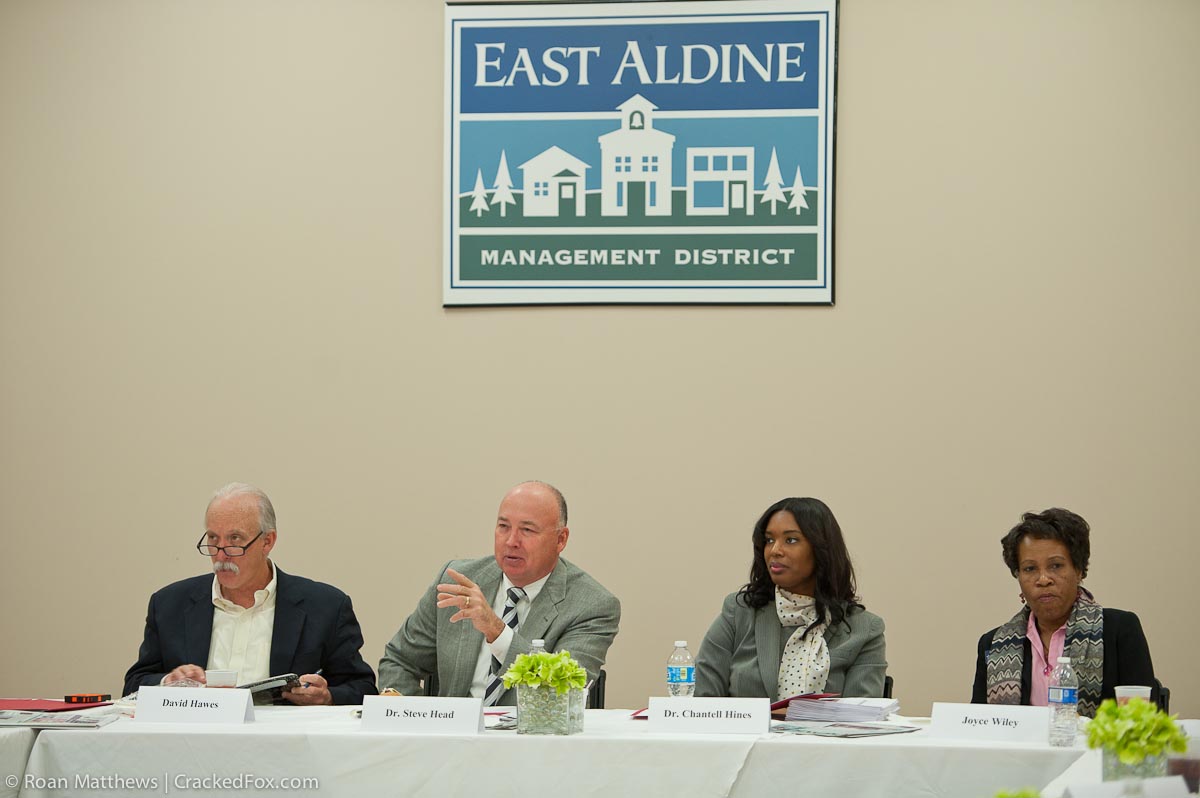 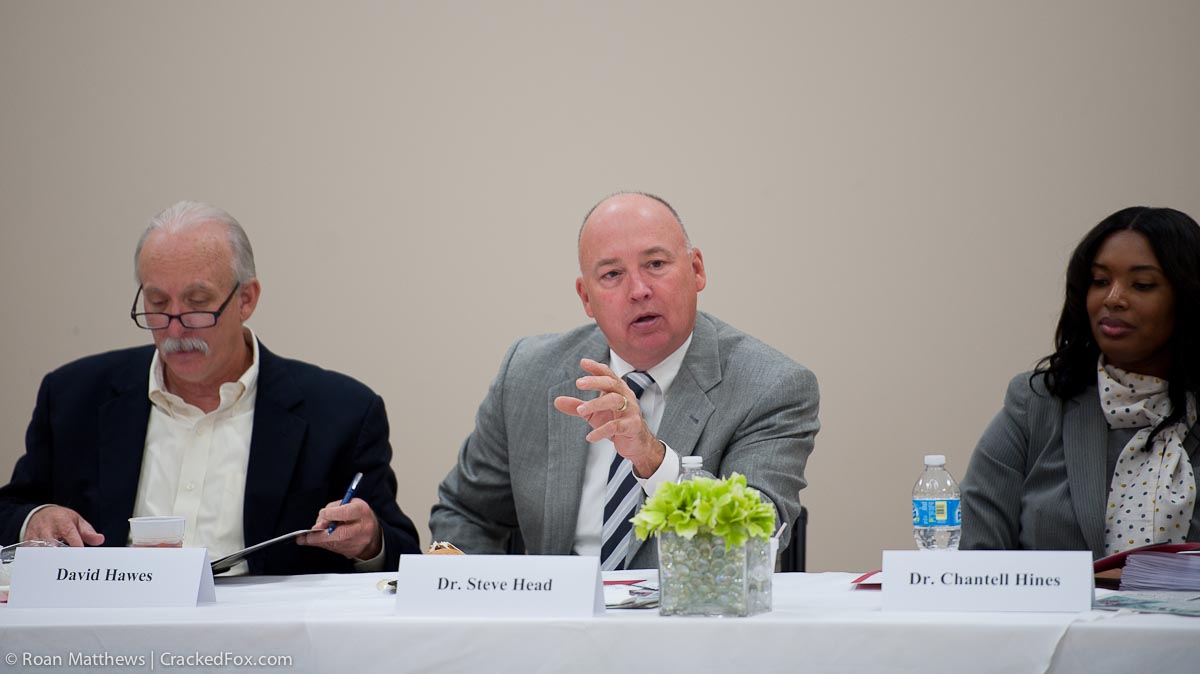 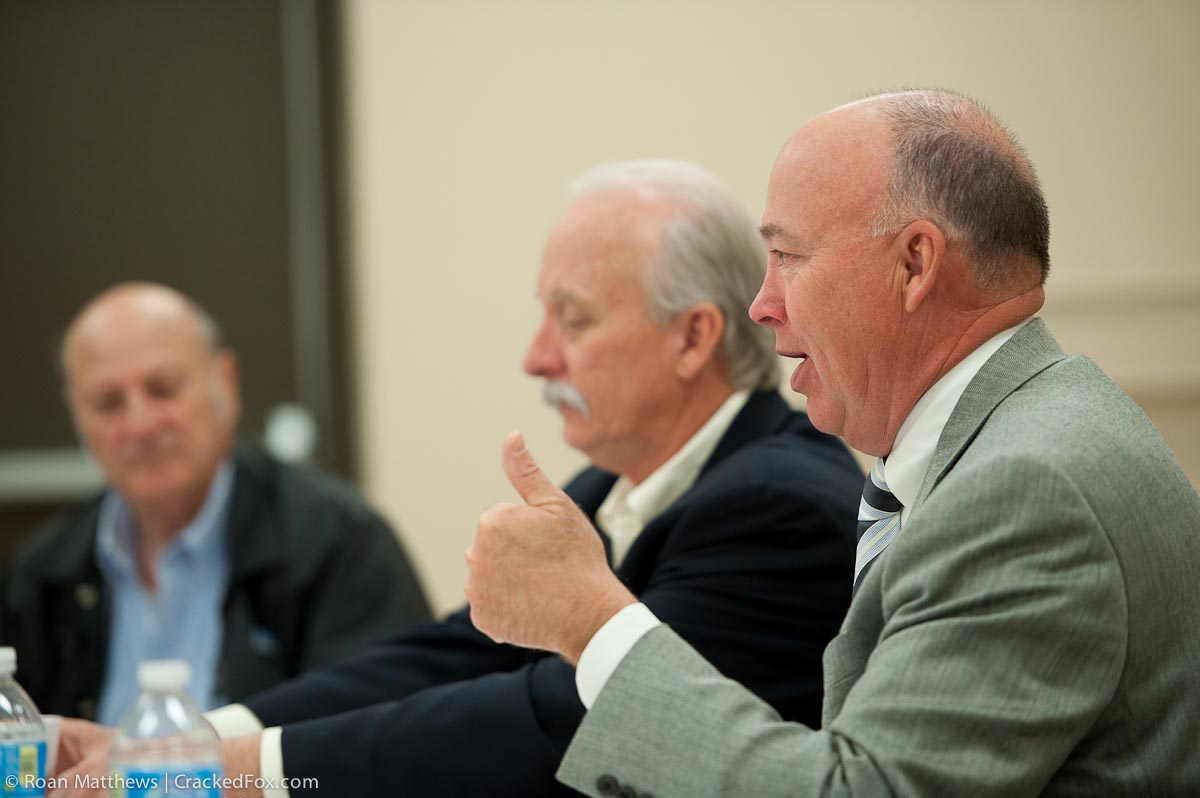 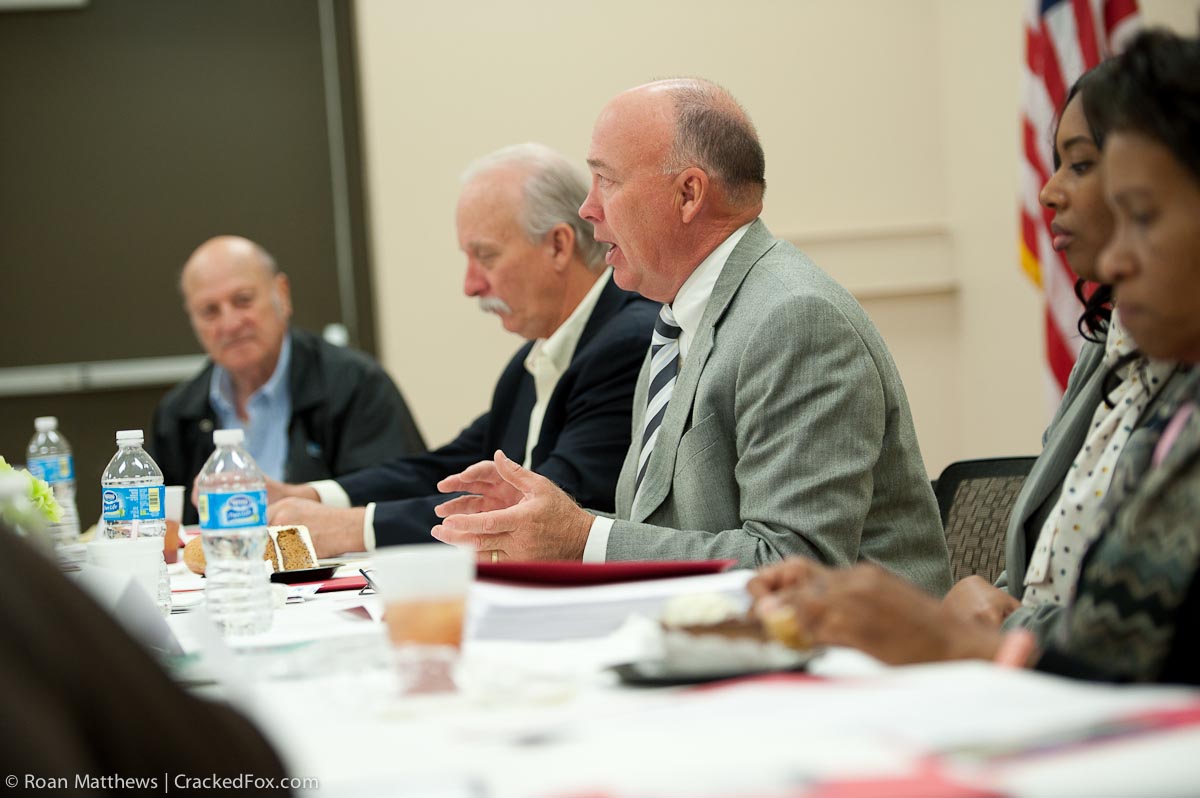 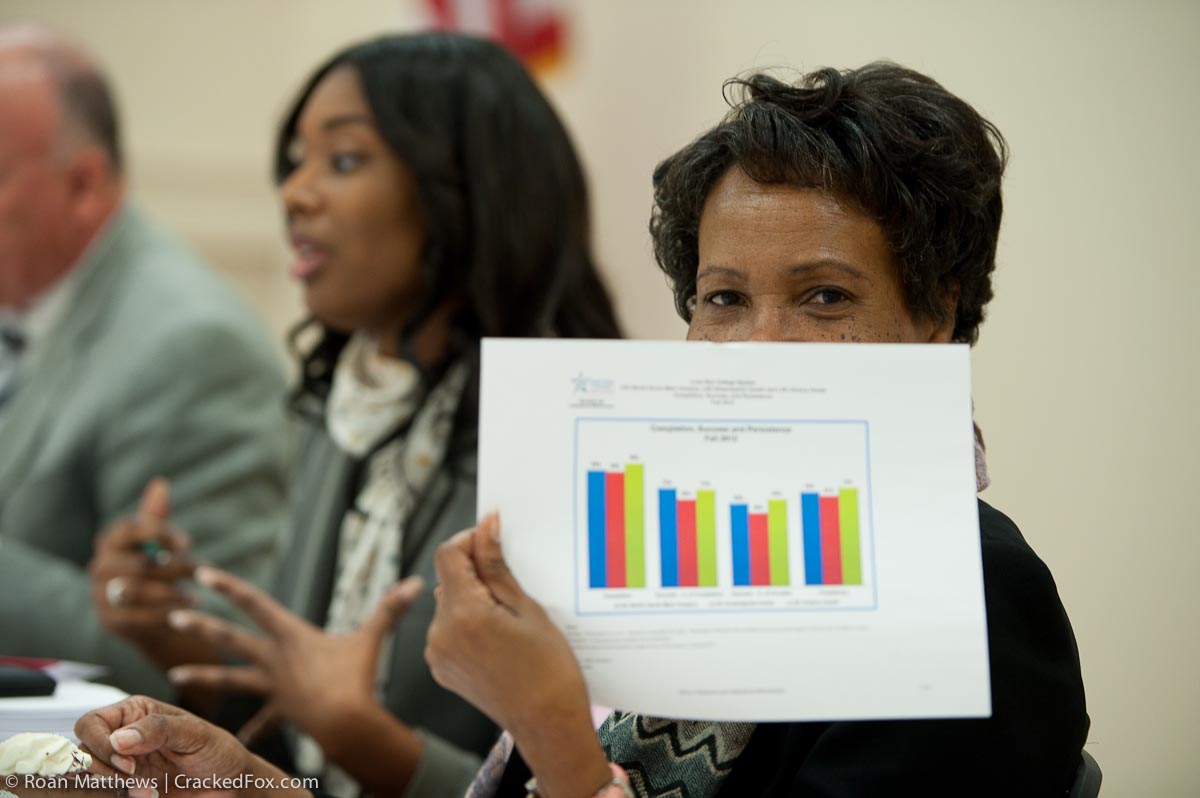 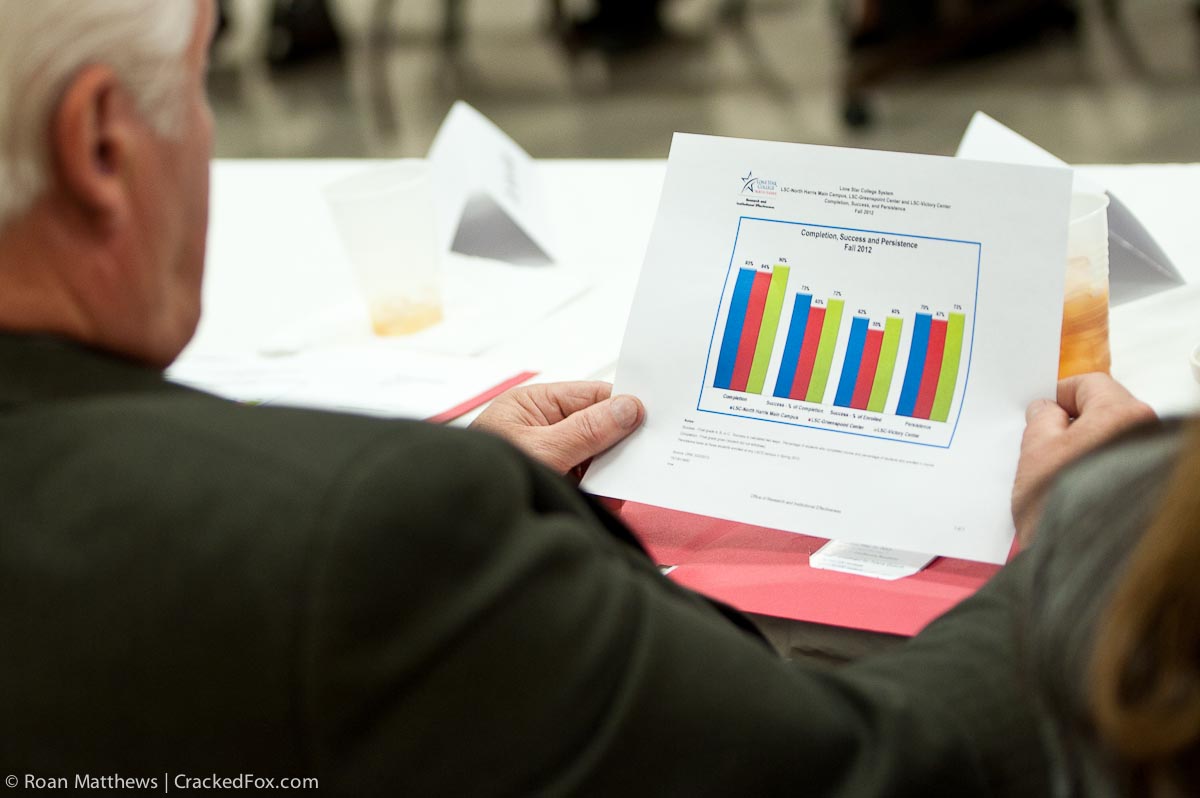 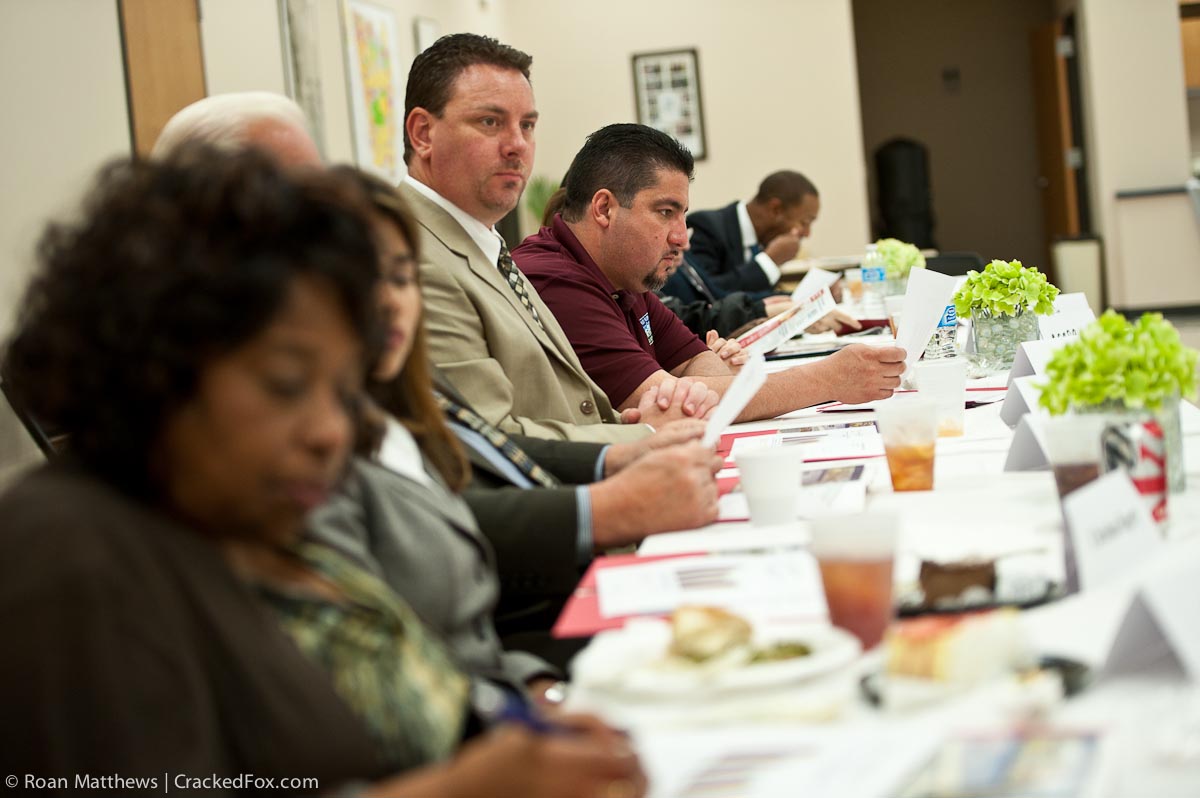 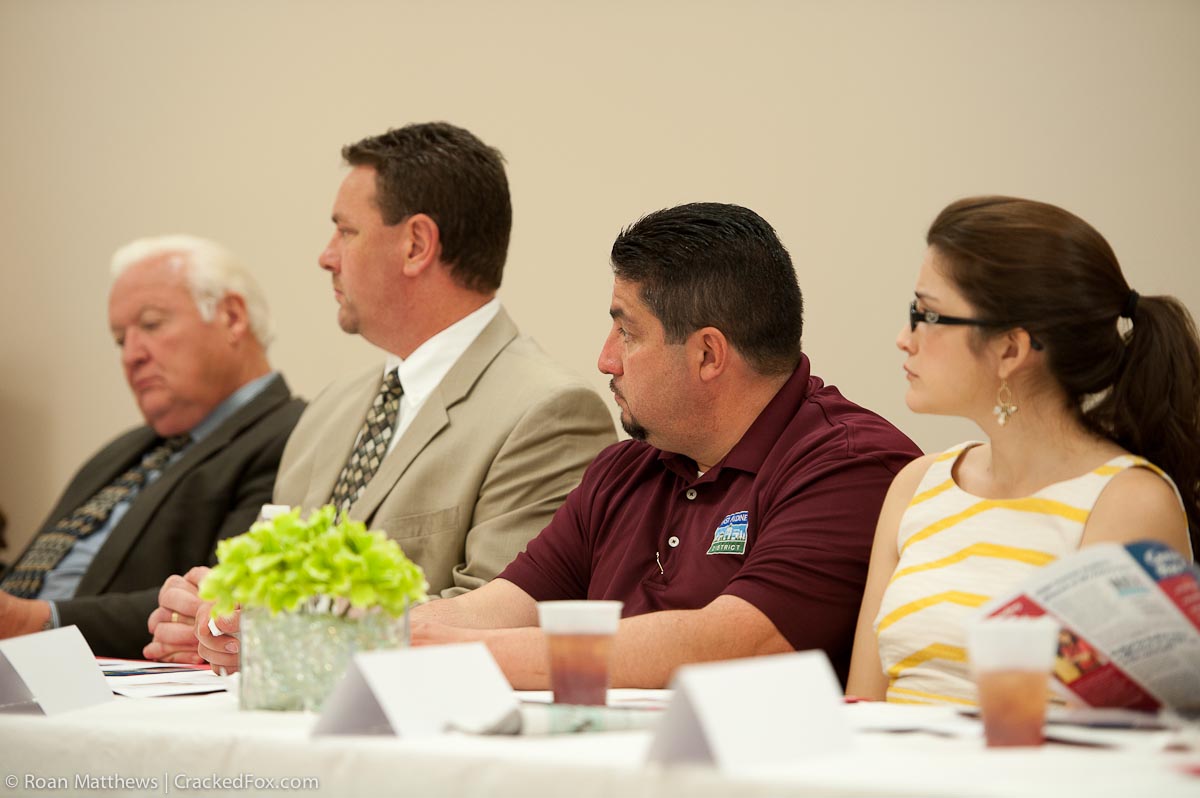 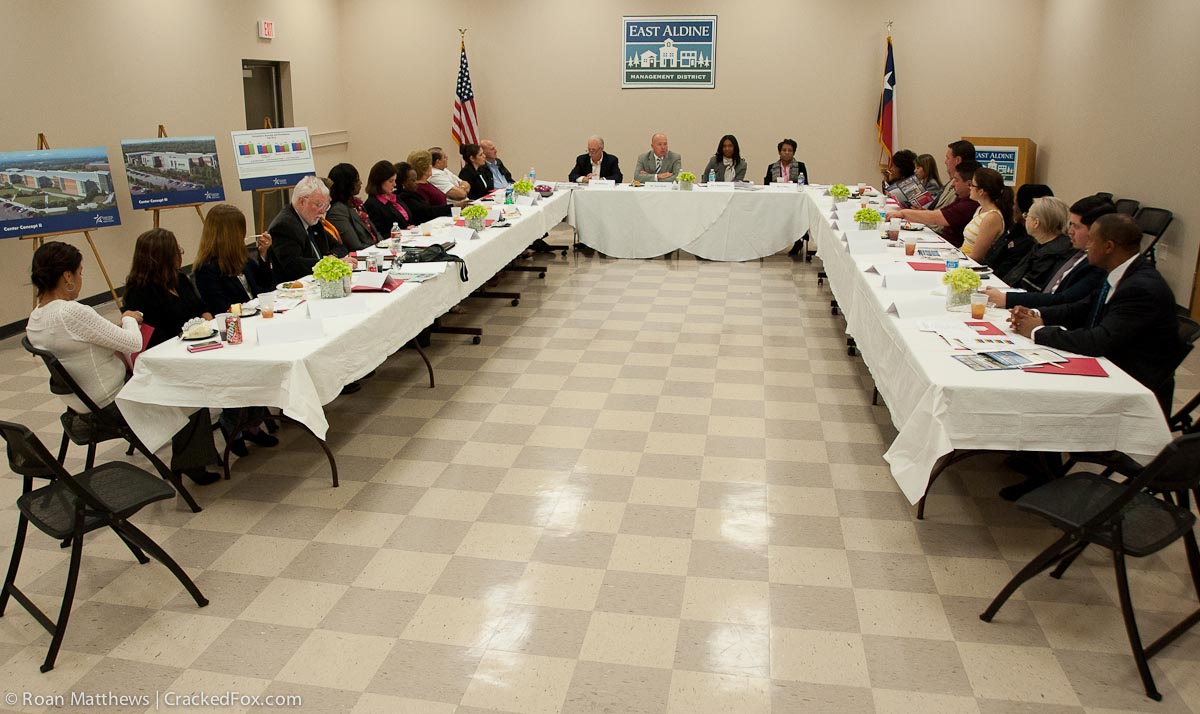 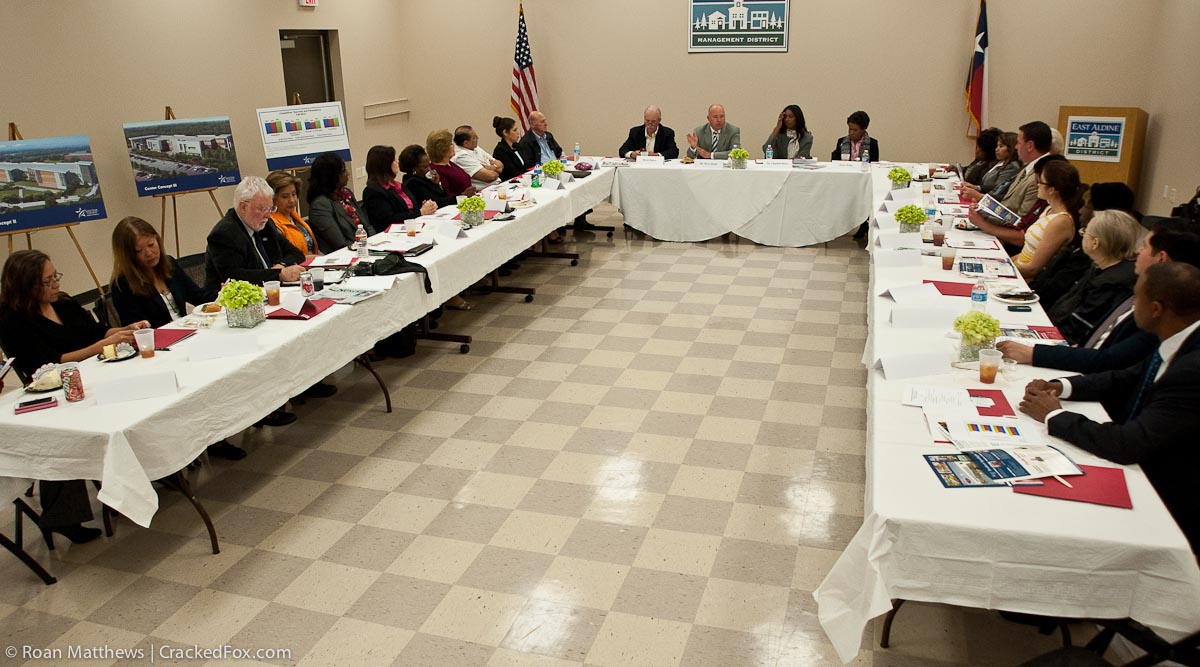 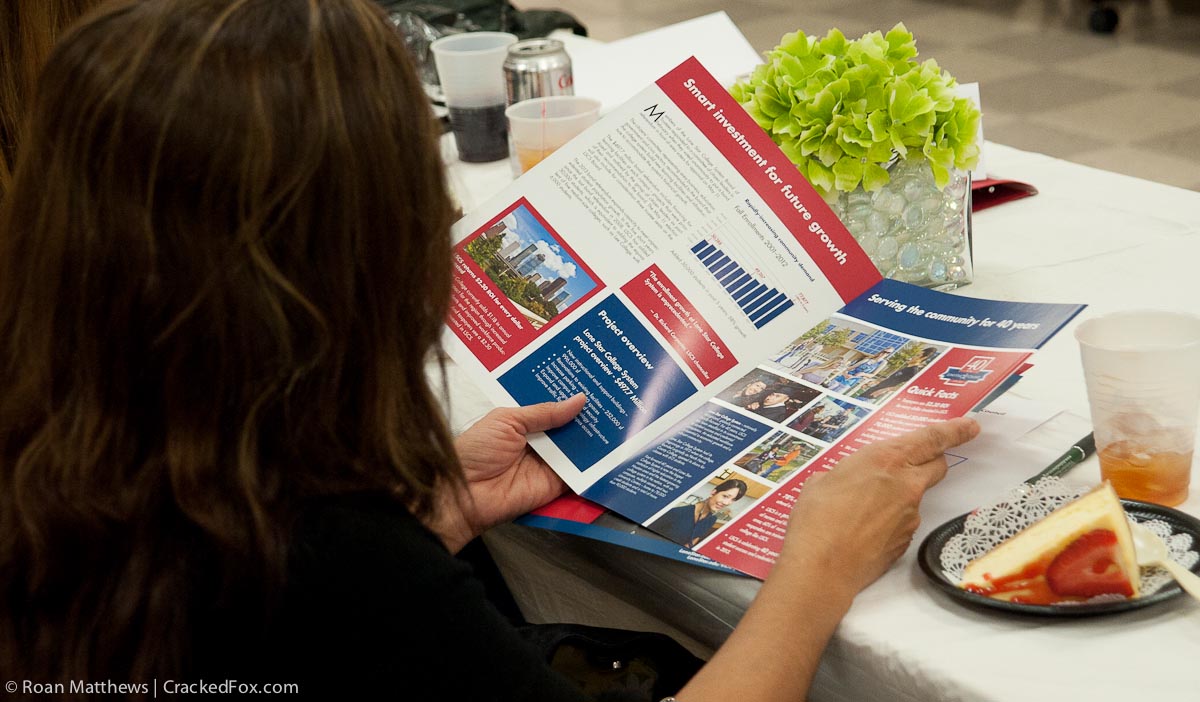 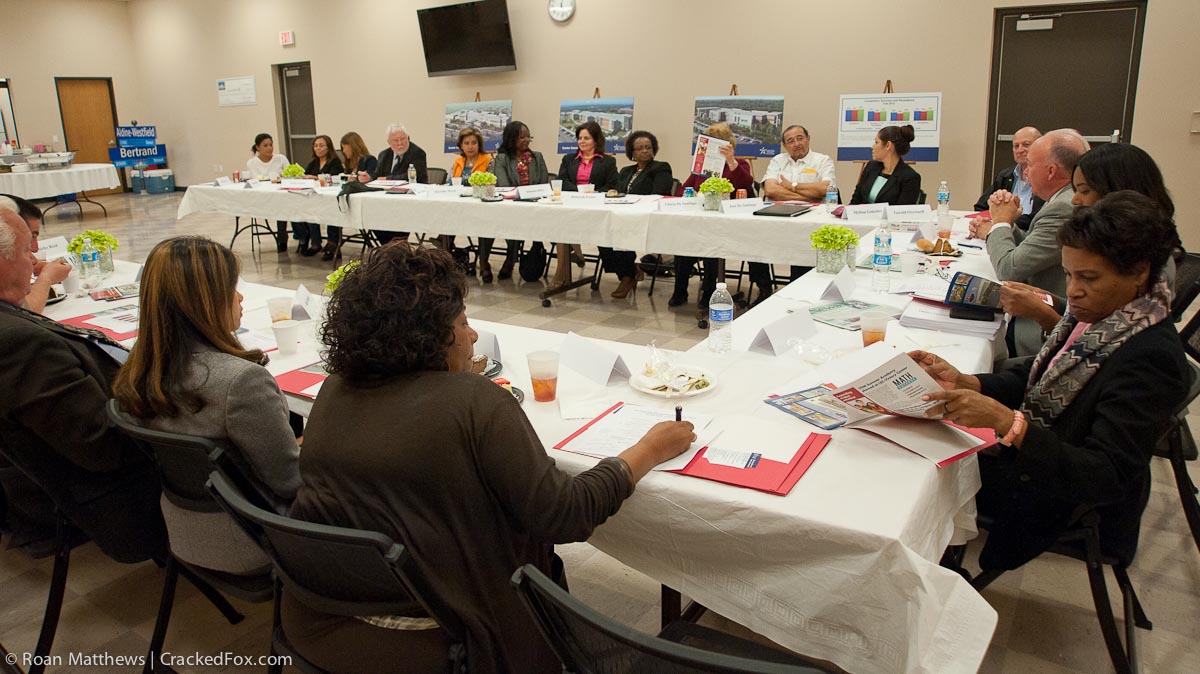 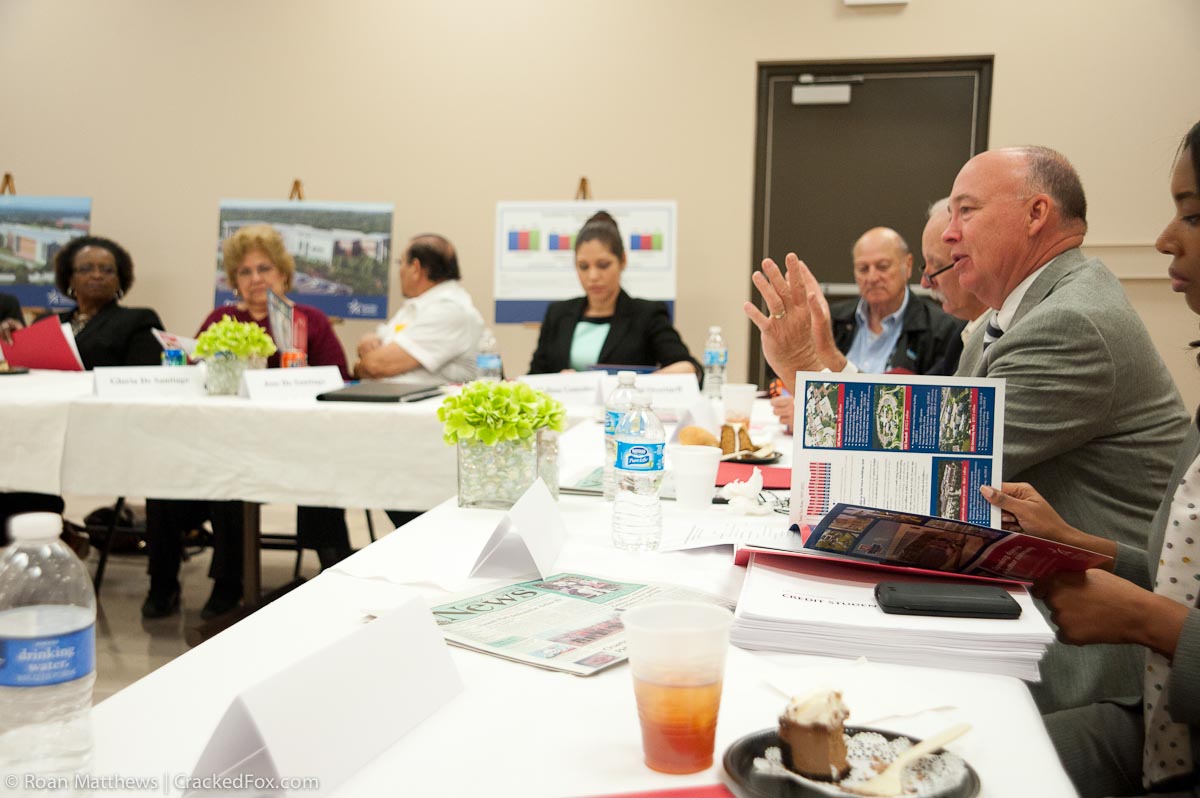 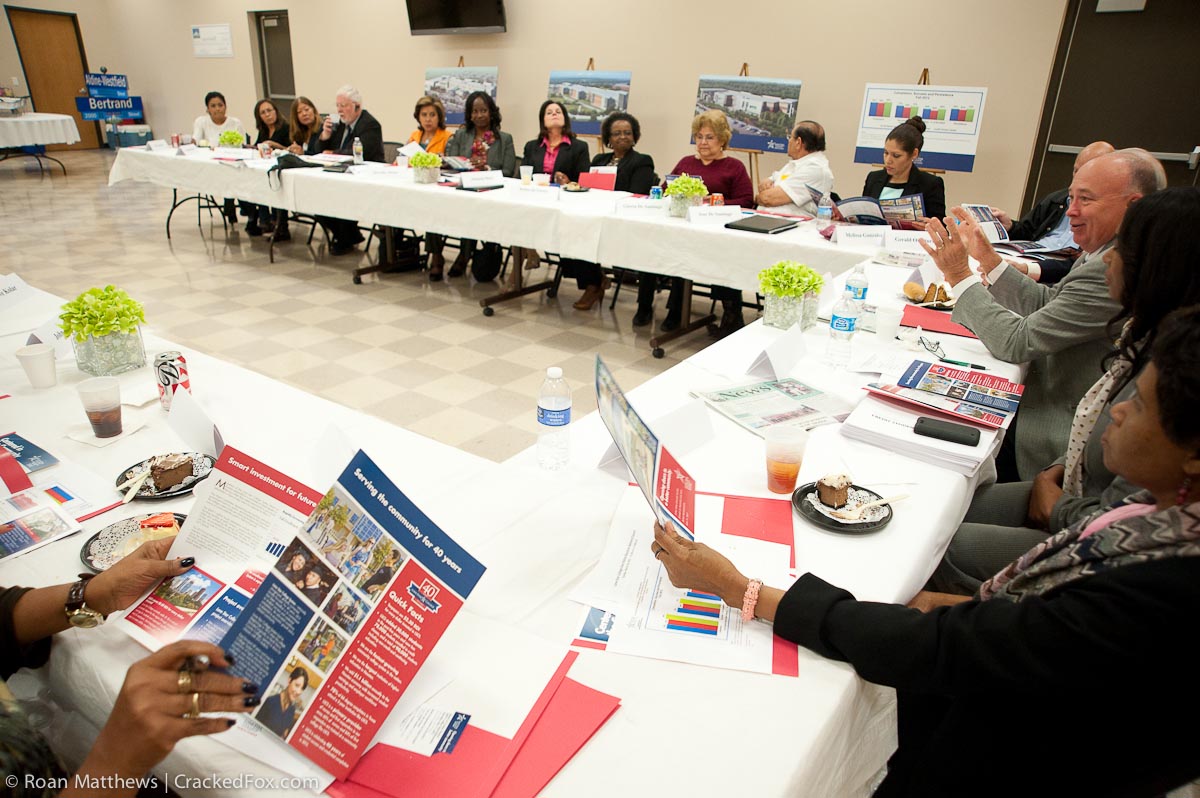