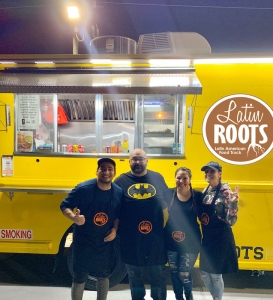 Diego and his wife Clarissa Rodriguez are the friendly faces behind East Aldine’s yellow Latin Roots food truck. “Latin Roots isn’t trying to be the next super trendy truck in the city. There’s no twist or fusion,” says Clarissa. “The food we make is what people are eating for lunch and dinner in Colombia and Puerto Rico, where our families are from.”

With the added expertise of Diego’s cousin Carlos, a chef from Colombia, Latin Roots brings together good food, and a love for family and community.

Driving down Chrisman Road, you might not notice the yellow Latin Roots truck unless you’re pulling into Superior Diesel or Heavy Duty Truck Parts, the two businesses which Diego and his brother Orlando own. Diego and Clarissa opened up shop thirteen years ago, after making the move from Florida to Houston.

Diego’s mother, Luz Amparo Rodriguez, used to live on this block owned by her family, and she loved preparing home-cooked food. “The smell of her cooking would linger in the shop, and customers would always ask about it,” says Clarissa. “They wanted to try some because it smelled so good.”

Between the delicious aroma and the hungry customers’ encouragement, the Rodriguez family became “a family of mechanics dabbling in something new,” and purchased a food truck. “Although I was hesitant at first, when they pulled up with the truck, I said ‘let’s do it,” laughs Clarissa. Now you’ll see the truck sporting an awning, picnic tables, fans and heaters. 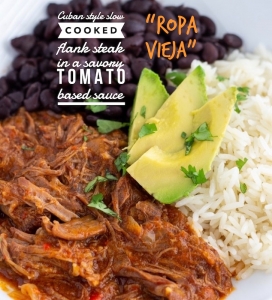 “We wanted to stick to making food from our culture; our roots,” she says. “There are a lot of taco trucks and Mexican restaurants in the Aldine area, and people are saying they want something different. Some are looking for food that’s a little more hardy during the day.”

Pull up at Latin Roots, order a Colombian classic like the Bandeja Paisa, and you will receive a heaping portion of fried chicharron, grilled beef, red beans, white rice, a fried egg, and an avocado. Try the Ropa Vieja, the national dish of Cuba which is understandably popular in the surrounding islands. This slow-cooked flank steak steeped in a savory tomato-based sauce is served with white rice, avocado, and black beans.

The renowned Cuban Sandwich is a best-seller, as customers crave this pressed and grilled sandwich piled with slow roasted pork, ham, swiss cheese, pickles and mustard. The beauty of the Cuban Sandwich is the balance of flavors. From the tender, fatty, salty meat and cheese to the sour mustard and crunchiness of the pickles, contrasting flavors come together to create a handheld delight.

At Latin Roots, you’re most likely to find Bandeja Paisa on the menu on Fridays, with the truck’s other Latin specialties offered on different days from week to week. Clarissa recommends the grab-and-go empanadas, served with a mouthwatering spicy guacamole sauce. “We also have ingredients ready to make a quick taco or hot dog, for customers who want something simple,” she adds.

Luz Amparo Rodriguez returned to Colombia right before the truck made its debut. “She was so sad that she couldn’t be part of it, but I told her: this is you,” says Clarissa. “It’s your cooking that brings us all together,” she remembers telling her mother-in-law. “She taught us what bringing family together is like.” 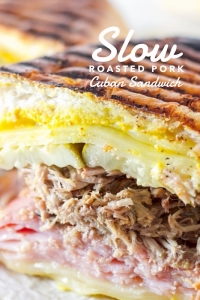 “I grew up gathering together with family and community. I want to bring the Aldine community together with home cooking in that same way,” Clarissa continues. Latin Roots participated as a vendor at the local Kite Festival, an experience that is at the heart of their identity. “These are our people, our neighbors. This is what we want,” says Clarissa.

“I thought the COVID-19 situation would shut us down right after we got started,” she says. But we’ve been supported by various communities who are reaching out to us, so they don’t have to leave their neighborhoods to get food.”

Their daughter’s pre-school, Spanish School House, invited Latin Roots to park on their campus and use the school driveway as a drive-through. This was a great success for both the Rodriguez family and the community. With a quick turnaround plus teacher and student discounts, the truck has become a favorable option compared to slower restaurant delivery times.

The Rodriguez family hopes to “grow Latin Roots as a community spot,” while remaining available and eager to participate in events of all kinds. As of now, the truck can cater events of up to 75 people, something they hope to get back to in future months.

It was a passion for culture and a talent for food that drove this truck into the Rodriguez’ lives. “The transportation industry is draining. Its non-stop, all the time,” says Clarissa. “This truck brings new life and excitement to our family.” Make a point of grabbing lunch and supporting a small business and the family behind it. “Our yellow truck may not look exciting from the outside. But what’s exciting is the food inside,” smiles Clarissa. 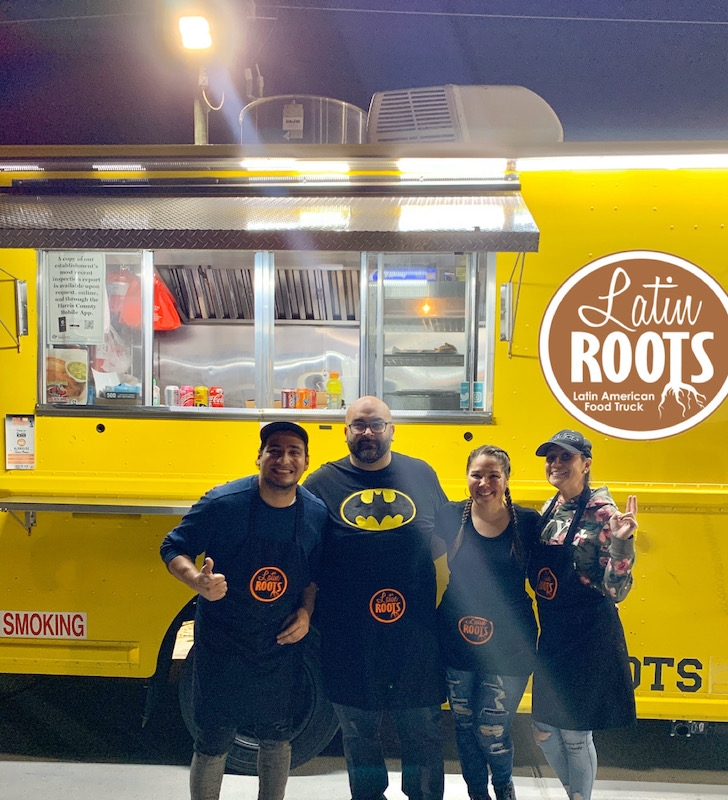 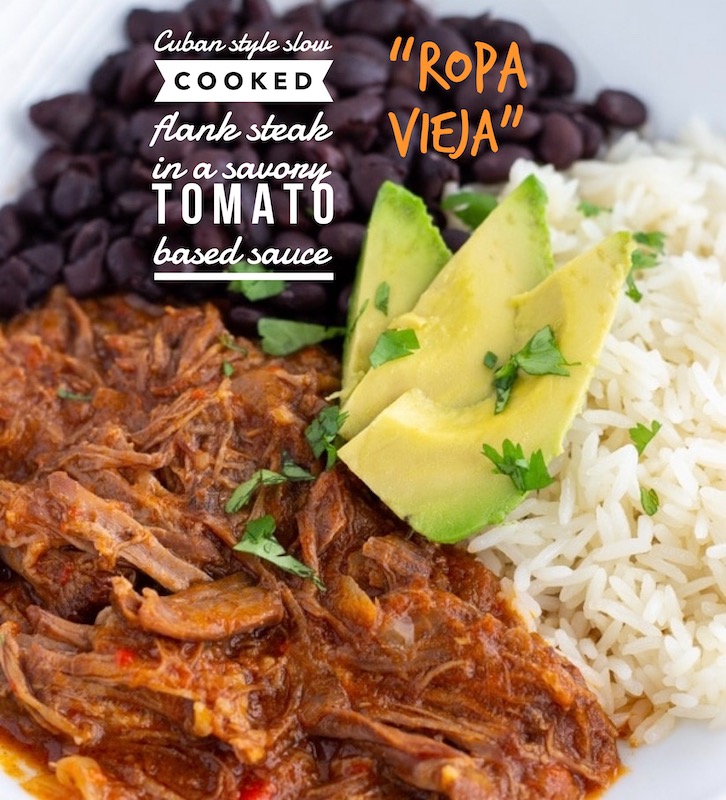 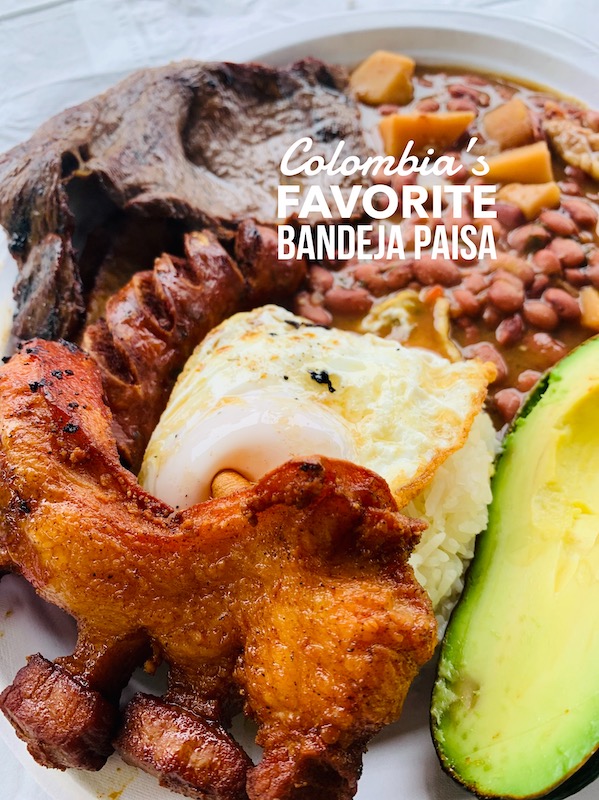 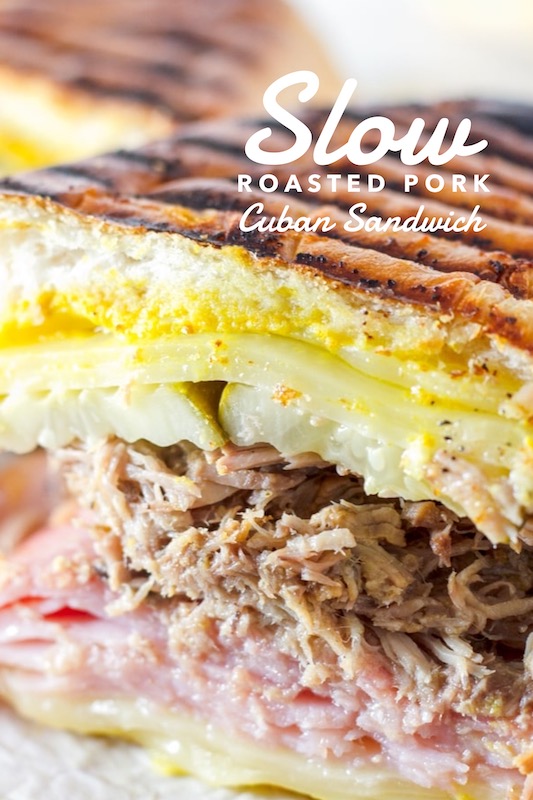 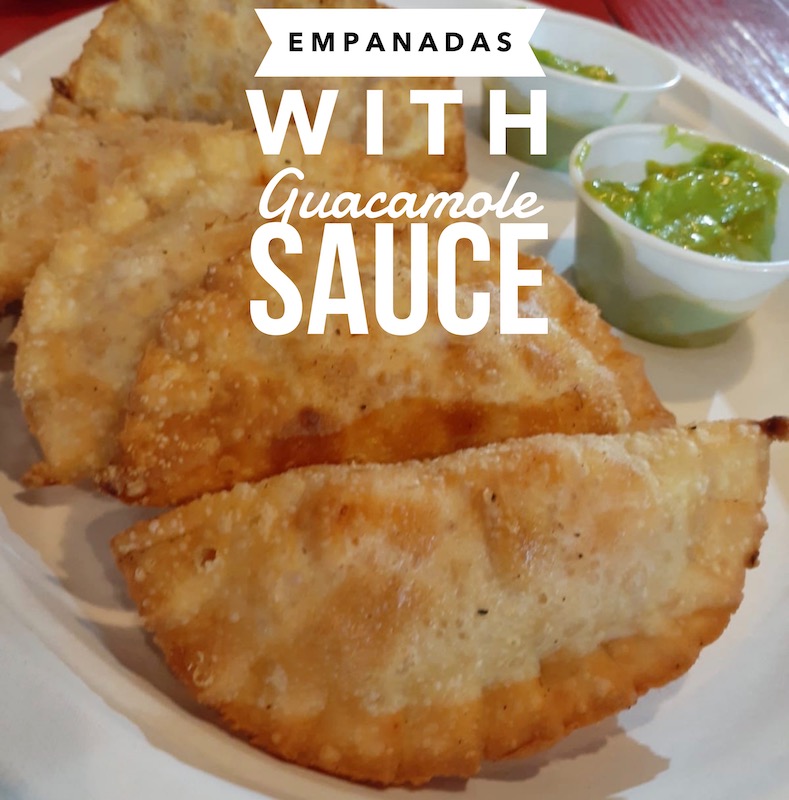 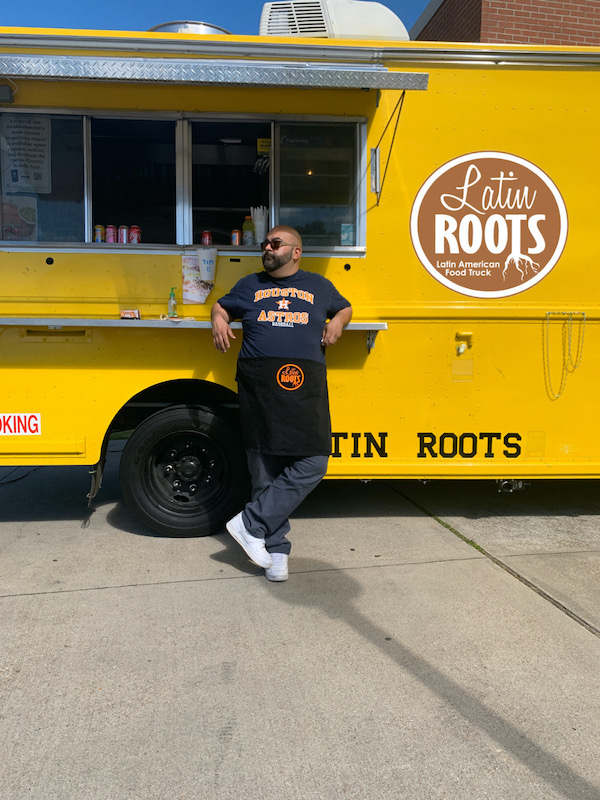