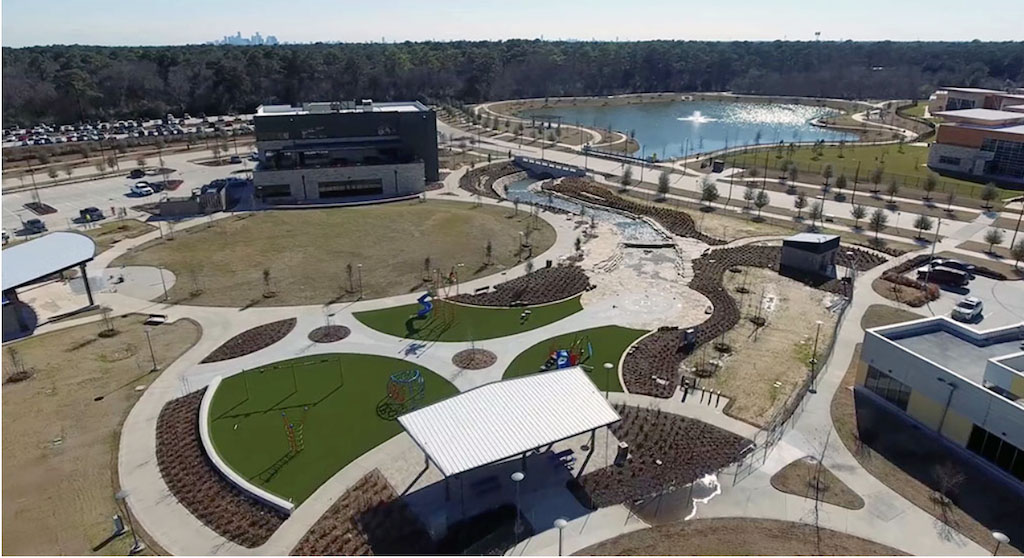 A cultural and history of hard work — matched by a growing population, consumer demand and lots of elbow room — make the East Aldine community a fertile ground for economic development.

Residents of East Aldine have long supported their neighbors’ home-grown businesses, leading to success for everyone from Aldine natives to first generation immigrants.

Now, in response to surveys from a recent study by the Houston Galveston Area Council and the East Aldine Management District, residents say they are eager for more business growth. 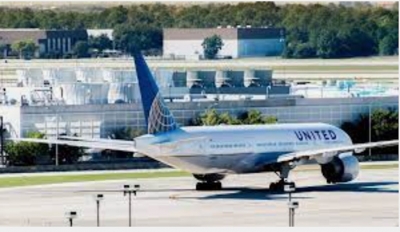 The findings of the study will be presented to the board of the East Aldine Management District at its meeting on July 20, 2021.

Jesus Ortega Sanchez, a native of East Aldine and Rice University graduate who has coordinated the 18-month study, is familiar with the community’s entrepreneurial traditions.

“Because I grew up in the area, I know so many of the families – many of them immigrants – who came here to work. So many people started their own businesses, and because of their hard work, they were supported by their friends and neighbors,” Sanchez said. “It really is a hallmark of East Aldine.”

More concrete signs that East Aldine is a primed for economic development include the recent rapid population growth, with many young families choosing to live in the district that’s a 20-minute drive to downtown Houston and close to Bush Intercontinental Airport.

Recent census data shows that the East Aldine district’s population of nearly 63,000 grew by 7.9 percent in the last ten years, more than twice its growth rate in the previous decade. Nearly 40 percent of the district’s residents are married and have children. 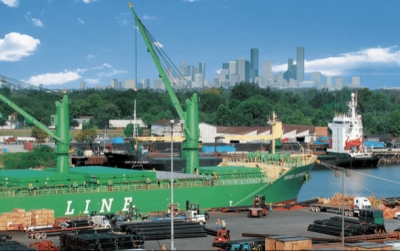 The area is ripe for residential development since more than 50 percent of East Aldine’s housing stock was built before 1990.

Created by the Legislature in 2001, the District has a strong history of promoting public and private spending to serve as an economic catalyst within its15-square miles.

The district’s economic development and recruitment efforts include promoting the East Aldine’s location and status as a Foreign Trade Zone because of its proximity to the Port of Houston. A part of the district also is classified as an “opportunity zone” by the state, and other parts are considered a “free trade” zone under the state Constitution.

Those designations provide direct or deferred tax benefits to businesses that choose to locate in the district.

During its first 15 years, the East Aldine District participated in $43 million worth of water and sewer infrastructure improvements in coordination with Harris County and the Texas Water Development Board. (About $26 million came from federal and state grants; the reminder District bonds and revenue).

An additional $35 million was aimed at providing safe and reliable drinking water and sewer service to homes and businesses.

The recently expanded East Aldine Town Center, which represents over $100 million in public and private spending, is likely to provide future motivation for economic development.

The center includes 100,000 square feet of space for future office and retail development.

A key tenant is expected to be Joe V’s, a branch of H-E-B supermarkets. 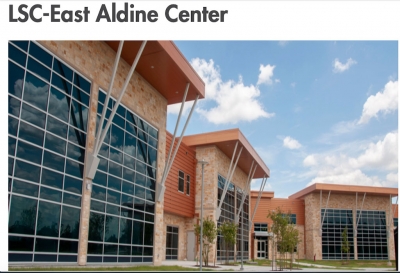 The center houses the new offices of the East Aldine Management District and includes a 1,500-seat amphitheater, a stormwater detention pond and new access to Keith-Wiess Park.

Sanchez said many East Aldine residents would love to see the retail space include a permanent home for many of the popular “pop-up” markets that are held throughout the East Aldine area.

“That’s one thing that people would love to see in the neighborhood. If there could be a way to include something for the vendors, in an enclosed area, people would support that,” he said.

Many of the survey respondents had other broad, general concerns for the board’s consideration.

The Livable Centers Study identified three areas of concern: “People and Culture,” “Living and Working,” and “Infrastructure and Environment.”

In broad terms, the study concluded that residents see the need for

Sanchez said those goals are readily achievable, given the success already achieved by the East Aldine Management District.

The district’s East Aldine Arts Council, meanwhile, is actively promoting the neighborhoods’ cultural traditions, with recent “mini-murals” painted on utility boxes and the unveiling later this year of a historical community mural at the Town Center.  The council is also studying the idea of acquiring a statue President John F. Kennedy, by famed artist David Adickes, to be erected at JFK Boulevard near the airport.

Adickes is the artist best-known for the 76-foot tall statute of Sam Houston on Interstate 45 near Huntsville.