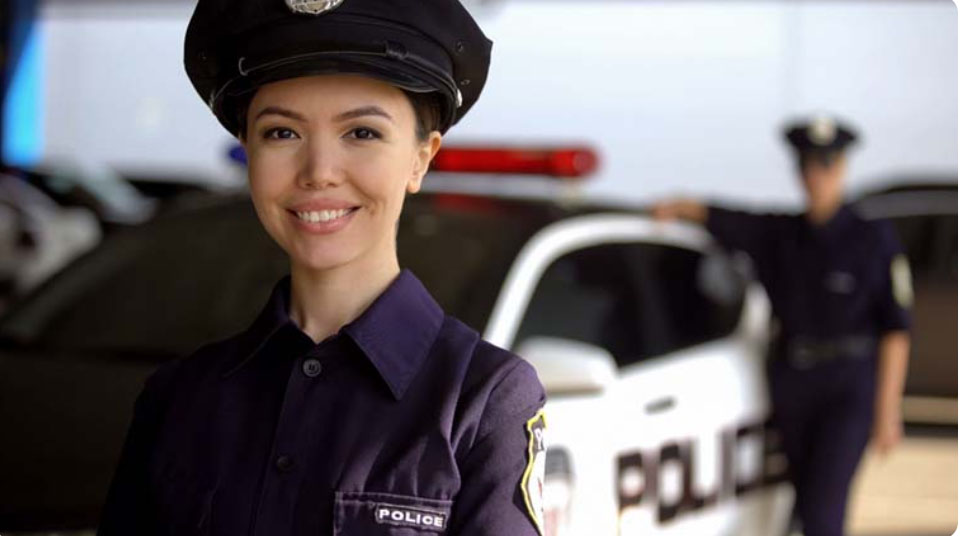 Public safety in East Aldine will get upgrades with the hiring of additional patrol deputies and the creation of a law enforcement training academy.

The East Aldine Management District recently funded a contract with the Harris County Sheriff’s Office to add an overnight shift of deputies to patrol commercial corridors and neighborhoods. There will be a total of 21 deputies under contract with the district. 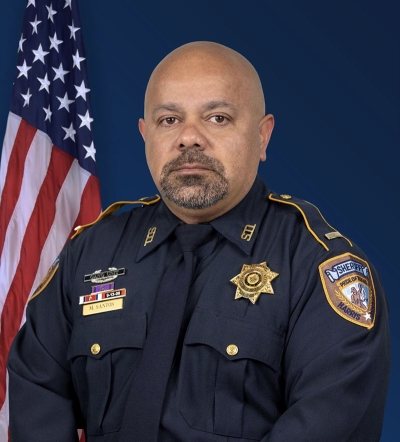 Lt. Mike Santos, a 19-year veteran of the Sheriff’s Office, will lead the team of contract deputies. (In addition to the deputies who patrol the unincorporated areas of Harris County for the Sheriff’s Office, management districts, subdivisions and other entities are allowed to pay for extra protection).

Santos, a 1988 graduate of MacArthur High School, worked previously in the East Aldine area as a deputy and with the FBI anti-gang and narcotics task forces through the Sheriff’s Office.

Santos and other members of his new team recently met with East Aldine area residents about their crime and public safety concerns. Among several issues, residents pointed out the rise in catalytic converter thefts from vehicles, a crime that frequently occurs at night.

“People also wanted to know if we can patrol their neighborhoods at night (the answer is yes) and there were many complaints about loud music,” Santos said.

Another issue is late-night and early morning motor vehicle accidents involving intoxicated drivers, who may have been patrons of illegal “after-hours” clubs and cantinas operating in the area.

That means that the three different shifts of officers will likely be doing different law enforcement activities, Santos said. For example, “residential burglaries frequently occur during the day, when residents aren’t home, so that’s what the day shift officers are responding to. Later shifts are busy going after the really bad guys,” Santos said.

Santos owns a home in East Aldine and said he maintains his love for the community.

“The interesting thing about East Aldine is, that when people come into Houston from (Bush) Intercontinental Airport, East Aldine is the first neighborhood they’re going to see,” Santos said. “We’ve got some large businesses, but we’re mainly a community of small businesses owned by hard-working people. And, we’ve got the best Mexican food in the world.”

Joyce Wiley, District board chair, said the board is pleased to be able to expand the contract patrol deputy program.

“Not only will this move step up the ability of law enforcement to stop crimes, it will also enhance our ability to boost economic development in East Aldine,” she said. “We can draw even more new businesses to our hard-working area when people have even more confidence that your neighborhoods, shopping centers and industrial areas are being watched closely by the men and women in uniform who keep us safe every day.”

The District will continue to operate a Sheriff’s Office “storefront” in the East Aldine Town Center, where residents can get help with reporting non-emergency crimes such as identity theft, learning crime deterrence techniques and proper installing child safety seats.

As the District steps up its law enforcement efforts, Lone Star College is launching a new Law Enforcement Training Academy at its campus in the Town Center.

“We are honored to be able to help in those efforts,” Head said.

Students will receive classroom instruction and engage in hands-on training to learn the basic skills required for police work and to prepare for the state exam that can earn the license to become an officer anywhere in the state.

Day and evening classes will be offered at the Lone Star East Aldine campus. Coincidentally, the campus is next to the Sheriff’s Office secure 911 call center.

The first daytime classes will start June 13; the first night classes, will start October 3. Each academy class will be limited to 30 students.

The course consists of academic, physical fitness and hand-on skills training that will equip students with the background needed for a successful career in law enforcement. Courses are available for full time students during the days for six months and for part time students at night for 11 months.