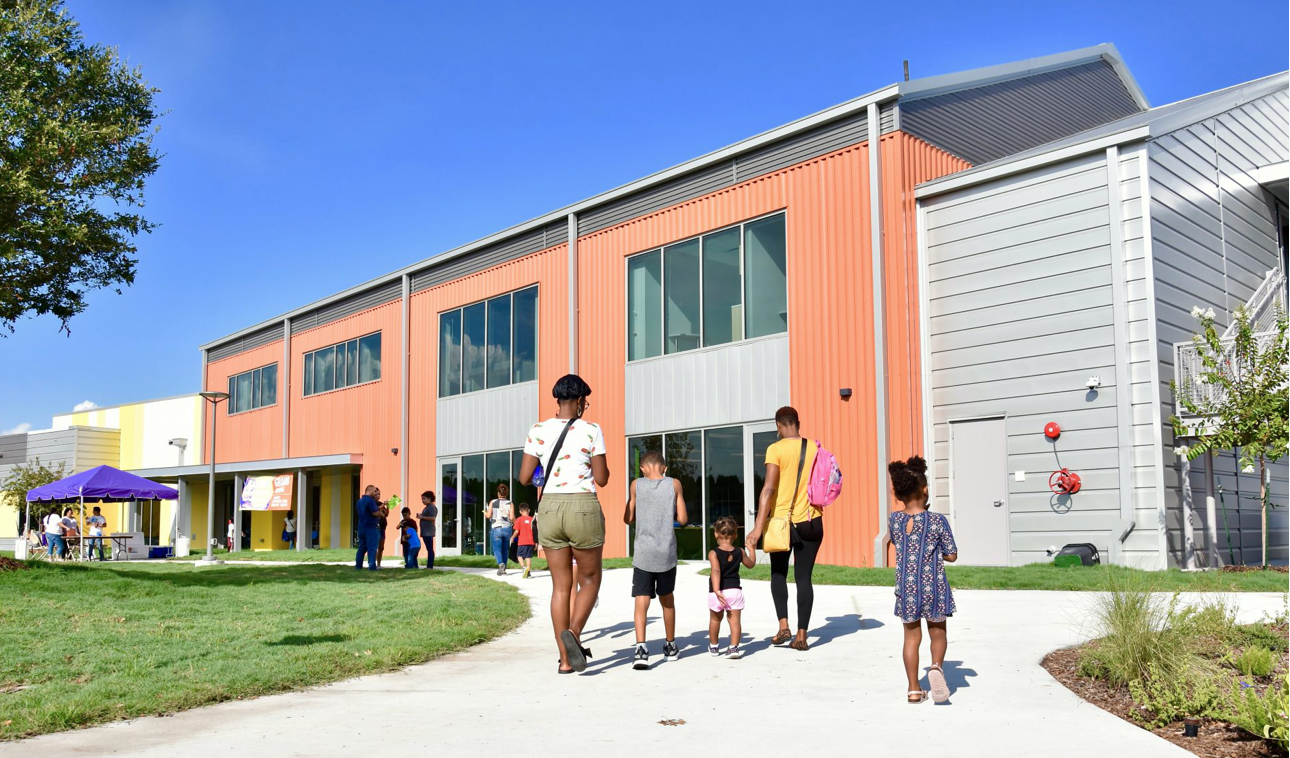 East Aldine native Rosie Hernandez, a five-year veteran of BakerRipley community centers, has recently taken over the post of manager of community development of the BakerRipley East Aldine Center.

Hernandez, 41, a graduate of MacArthur High School, former business owner and single mother, started working in community service shortly after Hurricane Harvey hit the Houston area in 2017. She left her successful party rental and planning service to become a youth counselor at the Gulfton campus of BakerRipley, the non-profit social services agency.

Her first job in Gulfton was mentoring about two dozen 16- to 18-year-old bored and lonely youths through a summer camp program. 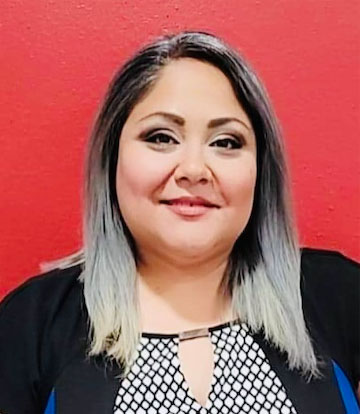 “At first, it was very hard. None of them knew each other and they didn’t really want to participate,” Hernandez recalled.

But the youths quickly bonded as she arranged outings to simple events like lunches at fast-food restaurants and area parks and a lengthy visit to Sam Houston State University in Huntsville.

Hernandez, a huge Houston Astros fan, said that summer was capped off by a trip to Minute Maid Park, where each of her campers received replicas of the Astros’ 2017 World Series championship rings.

“That really was the highlight of the year,” Hernandez said.

“And it really made me realize that my purpose is in community service,” Hernandez said.

A graduate of Lone Star College’s North Harris College, with an associate degree, Hernandez is just a few credits shy of her bachelor’s degree in child psychology from the University of Houston.

She put her education on hold while running the party planning and rental business, which ranged from supplying basic equipment to features like flower arrangements, moonwalks and “bouncy houses” for children.

As her marriage ended, the business became secondary to raising her 12-year-old daughter.

“I had to put my priorities first. And that meant finding a way to be able to work and spend time on weekends and evenings with my daughter,” she said. “The party business used almost all my weekends.”

Now, Hernandez and her daughter have evenings and weekends together, which they enjoy spending with their two dogs, her parents, and her beloved Astros on TV.

Although she enjoyed working in the Gulfton area, Hernandez’s heart is in East Aldine, where her parents still live. She had been splitting time between the two centers.

Hernandez said she hopes to bring about better coordination between all the programs offered at BakerRipley’s campus at the East Aldine Town Center, with a special emphasis on programs aimed at older clients.

“I want to better coordinate all the programs that we offer from FAB(ricaton) LAB to GED classes, to literacy programs. But I sense that our senior citizens might be the most in need of additional services,’’ Hernandez said.

One way to boost senior services is to tie their programs into the abundant resources already at BakerRipley, Hernandez said. For example, students at nearby Rose P. Avalos P-Tech High School are already earning volunteer credit for working at the center. Encouraging those youthful volunteers to plan, prepare and participate in activities for their older neighbors would expand both programs, Hernandez said.

By working for the Texas Comptroller of Public Accounts for four years, Hernandez learned the “ins-and-outs” of working with small businesses. That experience will definitely help in her new role at BakerRipley, she said:

“I am very familiar with all the challenges faced by small businesses, and I want to do all that I can to help promote them in the community.”

Hernandez succeeds Rocio Witte, whose base will remain the BakerRipley East Aldine Center while she divides her time with the BakerRipley Gulfton campus as community director for both.