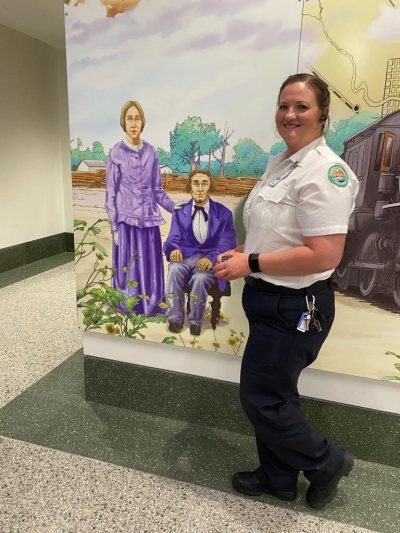 Featured prominently on a floor-to-ceiling lobby mural, which  depicts the area’s history, are her great, great, great grandparents, Johan (John) and Charlotte Carolina Schlobohm. The couple, dressed in light purple garb, were among the region’s first settlers. They had eight children.

Before seeing the mural, Mitchell did not know that her ancestors were included in the visual story.

“But I recognized them right away,” she said.

Johan was a German immigrant who fought alongside Sam Houston with the Texan armed forces against the Mexican army at the Battle of San Jacinto in 1836. Schlobohm was one of the four soldiers appointed by Houston to take custody of Mexican General Santa Anna.

“They turned him over to the custody of federal authorities in Louisiana,” Mitchell explained.

For his service in the Texas War for Independence, Schlobohm was awarded a land grant in deep South Texas, which he traded for the family homestead in East Aldine. Schlobohm was a farmer who managed to expand the property to more than 246 acres. His descendants, including 10 veterans, are buried in a 1-acre family cemetery near Lauder Road. The cemetery received a Texas Historic Landmark marker in 2007.

While the marker commemorates Johan’s heroism, the Schlobohm family history is more colorfully relayed by Mitchell’s grandfather, William Nicol, 85, who attended 1st grade in a one-room schoolhouse and now lives in Rusk. He and his wife, Velma, have been married for more than 65 years.

“They were among the first settlers in Aldine,” Nicol said, referring to his great, great grandparents. “Of course, he had his land in Aldine, and they ran cattle on it.  I don’t know what else he did, but he owned a lot of property. I’ve still got the receipt for the land that he purchased – 3,200 acres – for $11 in unpaid taxes.”

“That land ran from Buffalo Bayou all the way over to White Oak Bayou. It takes in all of what is now The Heights in Houston,” Nicol said. “So, he gave his children quite a bit of land.”

Nicol said he worked in the East Aldine area in an auto parts store, for a trucking line and as a methanol plant operator for Enron.

“I got out of that right before they went under,” Nicol said.

The cemetery has become a family gathering place.

“We go there on Easter and the kids have Easter Egg hunts,” Nichol said. “Sometimes, folks think it’s a little weird that we go to a cemetery on Easter. But that all got started in 1965, after my mother died. We all went down there on Easter Sunday.

“Easter is about life after death, at least we certainly hope so,” Nicol said. “But it’s like we say, ‘It certainly does make an impression on the children.’ ”

Mitchell said the family cemetery, which sits next to a flood detention pond, is maintained by family members who hold “workdays” to clear brush and debris. She frequently checks on it, sometimes replacing artificial flowers with new ones.

Her daughter recently went through the rigorous paperwork required to become a member of the Daughters of the Texas Republic, the Texas historical organization that once maintained the Alamo.

There are 95 Schlobohms or descendants buried in the cemetery, Mitchell said. 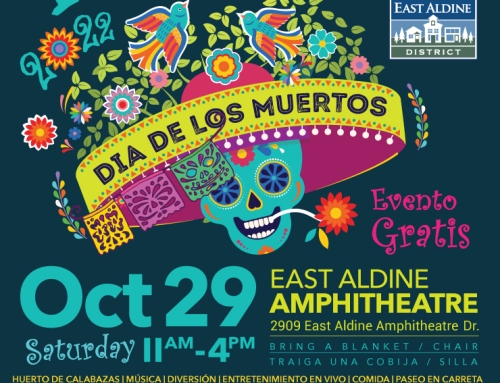 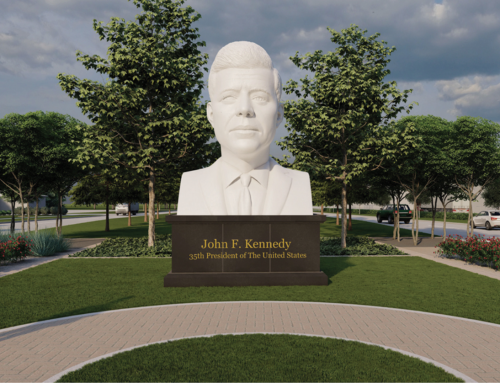 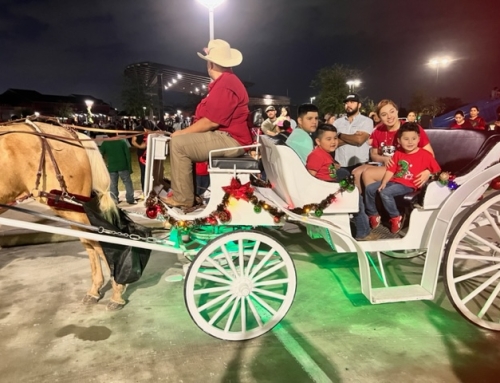 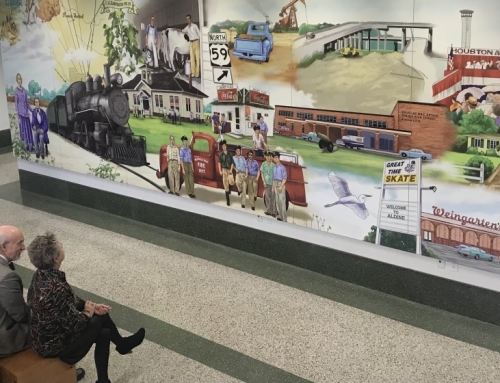 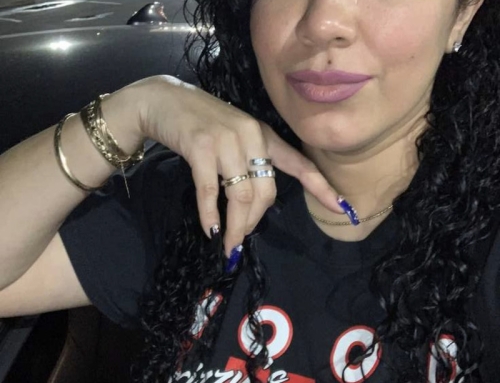 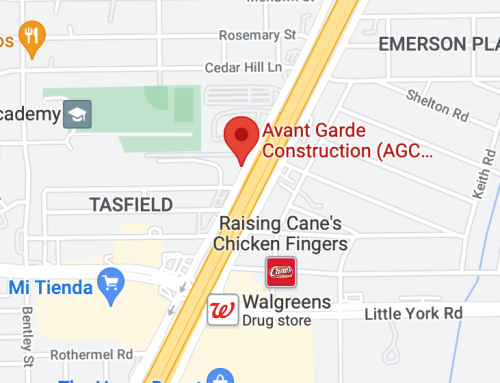